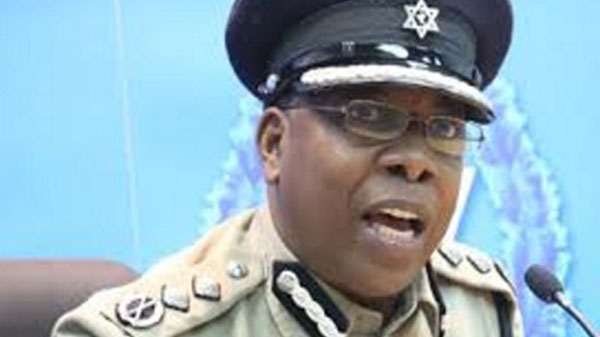 PORT OF SPAIN, Trinidad and Tobago, January 30, 2018 (CMC) – The Trinidad and Tobago Police Service (TTPS) yesterday, appealed for support from law-abiding citizens, as the twin island republic recorded the highest number of murders in the month of January for any one year.

At least 59 people were murdered here since the start of the year, surpassing the 2008 figure for January when 57 people were killed.

Acting Police Commissioner, Stephen Williams, speaking on a television program, said that despite the police seizing more than 1,000 illegal weapons, the country’s porous borders were making easy for the illegal guns to enter the country.

Williams said that the seizure of 1,064 weapons last year “is way beyond my wildest dream, that we would have been ever able to seize in excess of a thousand firearms in Trinidad and Tobago”.

Williams noted, despite the record seizure it has failed to dent the number of gun-related crimes, here, including murder, and he reiterated an earlier position that law enforcement agencies need public assistance in order to deal with the escalating criminal activities.

He said the seizure “has not necessarily impacted our violent crime situation and we are exploring different strategies, clearly geared towards ensuring that we can create a safer environment”.

“But it is a tough business,” he said, noting that he had listened to a former police commissioner speaking to the Joint Select Committee of Parliament and he was emphasising in addressing our situation that we have to look at it in a broad context.

“Agencies like the police service are just addressing one form of social control, but we have a broader consideration to look at: the issues around the family, the church, education, the community, all those are key institutions of social control,” he said.

He said these institutions must be strengthened if the country is to win the battle against crime.

Last year, Trinidad and Tobago recorded a total of 494 murders, as against 463 the previous year.