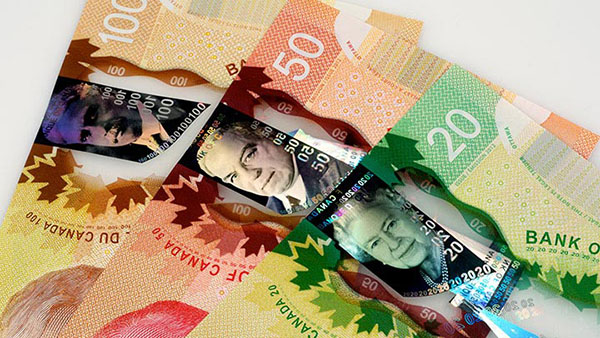 Economic Collectives — Such As “Box Hand”, “Sadooq”, “Ayuto” And “Susu” — Are Important Cooperative Financial Tools In The African Canadian Community

TORONTO, Ontario March 8, 2018 — Hundreds, if not thousands, of hyphenated Canadians engage in economic collectives or peer-to-peer banking institutions, officially known in academic circles as rotating savings and credit associations (ROSCAs), to save money.

ROSCAs are mutual aid groups, where the members self-organize and they decide on the rules and make regular fixed contributions to a fund that is given, in whole or in part, to each member in turn. ROSCAs are an important way of organizing people and resources locally – and cooperatively.

Black women across the Greater Toronto Area (GTA) are organizing money in their community to do big things.

In 2015, in a focus group in the Firgrove community — just south of the Jane-Finch area in north-west Toronto — a wonderfully energetic woman, known as “Mabinty”, originally from Sierra Leone, stated to the group: “Ladies, please jus’ fix your life and don’t wait around … do something for you, your life and your children’s lives. Join our susu. What will the result be? Happy women.”

African and African-Caribbean women along with their children throughout the GTA are engaging in social economics in ways unknown by the larger society.

Black Canadians have contributed, enormously, to what we know about Canada’s civic engagement, because of their innovation in what is officially known as mutual aid groups — voluntary institutions, which are collectively organized by people who see a need to do something different.

Many women of color in the GTA come together to organize ROSCAs in a voluntary manner, in an effort to meet their own social and economic needs and the needs of others. These women are known as the ‘banker ladies’.

In my work, I use the term “banker ladies” – a term coined by people in the Caribbean region who organize money and people.

These are just some of the many names that speak to the self-help phenomenon, where people share money through cooperation. 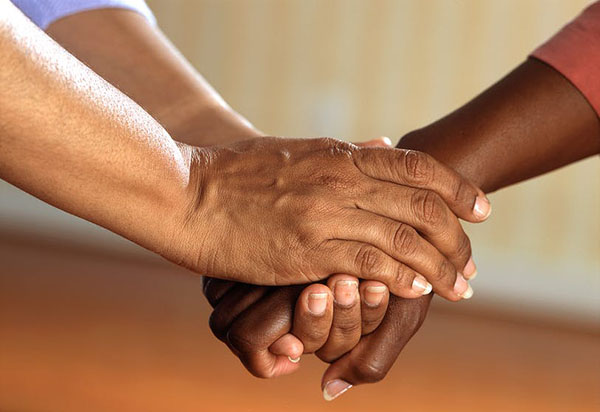 Just imagine what it took for slaves to retain this cherished tradition as they went through the door of no return. African people in the Diaspora – many who have never visited Africa – carry on this tradition, far from its origins, in places like England, France, Canada and the USA, as it helps people to settle in and connect with others, as well assist their financial and livelihood needs.

In the USA, economist, Jessica Gordon-Nembhard, has traced the legacy of informal cooperatives among African-Americans, as early as the 1600s, as a way to survive and live in a hostile environment. People dreamed of a day when they could buy their freedom.

African Canadians also have a rich history of these economic cooperatives, because the American slaves who escaped the US through the Underground Railroad, which was a hidden and intricate form of economic and social cooperation, helped people get from one point to another.

As the slaves entered Canada as refugees they relied on “true bands”, which were informal collectives to help them earn livelihoods and to settle into a new place, as free persons.

This short history is revealing in that Black people, all over the Americas, contribute profoundly to civic engagement and self-help. They draw on these African traditions of Ujamaa (economic cooperation) as a way to persevere in exclusionary social contexts.

Big cities like New York City, Miami, Toronto and Montreal are places where Black immigrants bring along their cooperative money traditions. One such tradition that has been active in Canada and that has not had the attention it deserves, are these economic collectives among African Canadians.

A Canadian federal government research-funding agency, called the Social Science and Humanities Research Council (SSHRC) believes that this kind of research in the social economy focused on the African Diaspora matters.

The project, “African Origins in the Social Economy”, is focused on understanding informal banking groups among Black Canadians – and the work is housed at York University’s Harriett Tubman Institute for Research on African and its Diaspora.

So far 71 active “banker ladies” in Toronto, many of whom manage banking groups made up of 12 to 70 women, have been interviewed in Jane/Finch, Dixon Towers and Scarlettwood Court and Warden Woods, Scarborough.

At long last the study of Black economic cooperatives among the Black Diaspora will get the attention it deserves, with hopes of not only showcasing Black people’s contributions to Canada’s social economy, but also to change the mindset about these peer-to-peer banking institutions that are deeply embedded in community.

In fact, Canadian women of Caribbean background are proud of this African legacy of Susu, Sadooq or Ayuto. In the focus groups, the women report to me how valued and cherished these systems are.

In a recent focus group, Somali-Canadian women challenge those Canadian banking norms that do not suit their cultural and social lifestyle. As Munira, a 23-year-old Canadian of Somali heritage, explained, “Ayuuto is a bank made of regular people. It is a bank that helps people first [emphasis is my own]. It is about reforming traditional banks to think about people. People don’t trust these (commercial) banks anymore.”

This ancient practice of money pools coming from Africa – which is well respected all over the world – is not understood in the Canadian context. And this research has been started to confirm that Susus, Sandooq and Ayuto are building strong, local communities and bonding people of various cultural backgrounds in a new place.

The research also shows that economic collectives among the African Diaspora are a cherished African tradition that has much to inform exclusionary commercial banks. That these mutual aid groups are deeply embedded in people’s lives, as a way to push against social and business exclusion, is important.

The women, known as “banker ladies”, come from Africa and the African Diaspora and they are taking the time to invent exciting ways to diversify Canada’s financial economies and to increase civic engagement.

Such systems are legitimate and they are focused on democracy, group economics and community.

Dr. Caroline Shenaz Hossein is an Associate Professor of Business and Society in the Department of Social Science at York University in Toronto. To contact Dr. Shenaz Hossein visit her website at: www.Caroline-Shenaz-Hossein.com.