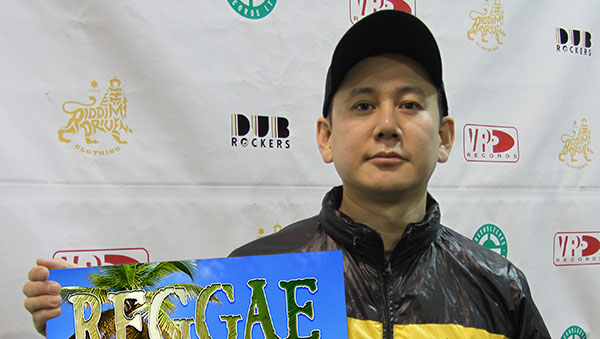 NEW YORK, New York March 15, 2018 — New York-based, Japan-born Eisaku “Selector A” Yamaguchi, Executive Producer of the soon to be released Reggae Loves Romance Vol 2, said Bob Marley’s visit to his homeland for his first and only tour in 1979, is the inspiration for the new compilation disc.

Marley and the Wailers played eight, intimate concerts in major cities like Tokyo and Osaka, over 12 days, and were greeted by enthusiastic fans on each stop.

“I was still a youngster when Bob Marley played Japan, but his visit had a lasting impact on me, and is the main reason I am so in love with reggae music today,” he revealed.

“His visit flung the door open for ever other reggae artistes that followed, including Beres Hammond, Marcia Griffiths, Buju Banton, Sanchez, Beenieman, and even youngsters like Chronixx and Protege, who are creating their own legacy,” the executive producer added.

In explaining the significant impact and inspiration he drew from Marley’s music, Selector A explained that “while most people associate Marley’s music with hard-hitting, cultural songs that deal with social issues, equal rights and justice, his powerful love songs like No Woman No Cry, Baby We Got A Date, Guava Jelly, Is This Love, Stir It Up, Turn Your Lights Down Low, Could You Be Loved and Satisfy My Soul are alluring”.

“When Marley sings ‘I’ll push the wood, then I’ll blaze your fire’; or I wanna love you and treat you right’; these are seductive ballads that are right up there with the best of the best,” he said. 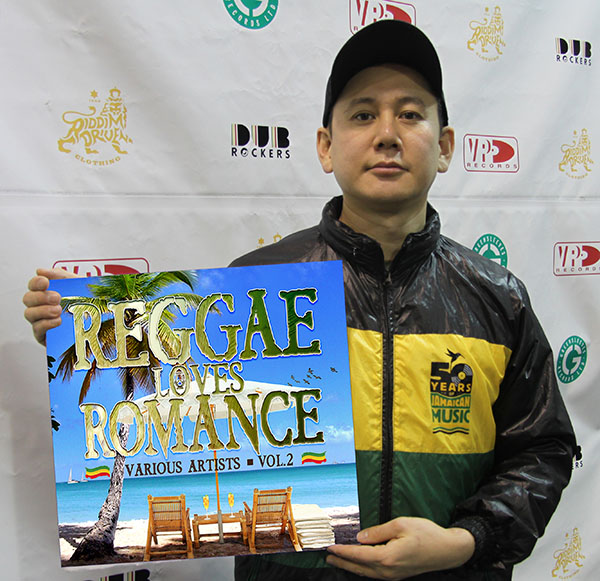 In a previous interview, Selector A said, “With this new disc, I want to show people that Reggae Loves Romance is the best. It will touch your feelings.”

Among the powerful ballads that were hand-picked for the disc are: Superman (Tarrus Riley); If I Gave You My Heart (Maxi Priest); Forever (Sanchez); Perfect Love Song (Morgan Heritage); Show Love (Jah Cure); Love Crazy (Jamelody); I’m In Love With You (Da’Ville); and I See It In You by Big Ship’s captain, Freddie McGregor.