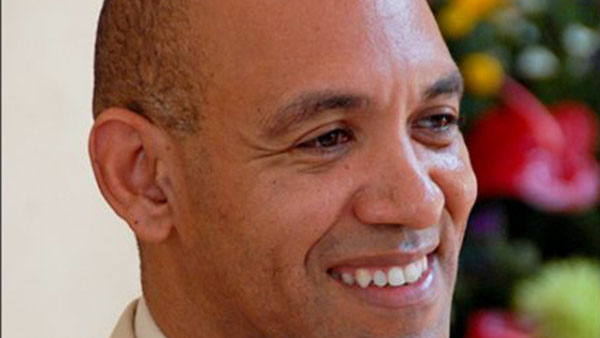 He replaces George Quallo, who resigned in January.

Major General Anderson currently serves as the National Security Advisor and is the first person to serve in this capacity in Jamaica.

Anderson, who has been in the post since 2016, is the principal advisor to the Prime Minister and Cabinet on internal and external security, intelligence and defence matters, and is also responsible for coordinating security activities across government and liaison with overseas security and intelligence entities. 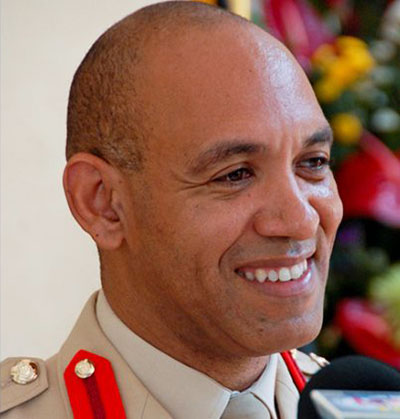 He has had a distinguished military career in the Jamaica Defence Force (JDF) spanning 34 years, and culminating in his six-year tenure as Chief of Defence Staff.

During his command, he was responsible for implementing integrated technologies to enhance command and control situational awareness within the JDF, allowing for more agile responses to evolving security risks.

The PSC said that Major General Anderson has the demonstrated ability to lead the JCF at an important point of transformation, and strengthening relationships with the other bodies that make up the islands security architecture.

He will be responsible for enhancing the public security services in the country, improving public order, reducing corruption and improving management and accountability within the force.