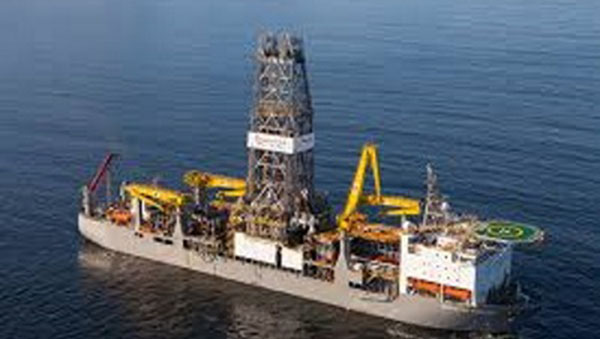 GEORGETOWN, Guyana, March 23, 2018 (CMC) – The Guyana government said, today, it is satisfied that all legal requirements have been fulfilled in issuing a petroleum production license, as it responded to a British newspaper article, which indicated that “Guyanese campaigners have mounted a legal challenge against three oil giants”.

In a statement, the Ministry of Natural Resources said it had taken note of the March 22 article in the UK Guardian, and “is prepared and willing to present all facts in this regard to any court with jurisdiction”.

The newspaper reported that lawyers, acting for the Guyanese campaigners, “are to lodge the latest challenge in a court in Guyana this week”.

The paper said “they are funding the battle against oil giants — Exxon Mobil, Hess Corporation and Nexen, a wholly-owned subsidiary of Kong Kong-based CNOOC Limited — through the crowd-funding site, Crowd Justice”.

In the statement, the Ministry of Natural Resources said that the government “wishes to emphatically reaffirm that it zealously guards and defends the right of every citizen to seek recourse in law, in pursuit of interests they believe to be worthy”.

“Equally the Government of Guyana is certain, as it is confident, that every action it took, with regard to the issuance of the petroleum production license, met all legal requirements”, reiterating its commitment to present all the facts in a court with jurisdiction.

The Ministry of Natural Resources said that “this sort of action is not unusual in emerging oil economies, particularly during the stage leading up to first oil, at which Guyana currently is.

“The Ministry is satisfied that its partners, engaged in exploration and preparation for production, are taking every precaution in ensuring that there is minimal effect to the environment and that they are diligently putting systems in place to guard against any spills or mishaps.

“The Ministry further assures all Guyanese, and the world at large, that it will continue to engage its partners – ExxonMobil, Hess and CNOOC Nexen – in ensuring that the interest of Guyana’s waters and environment remain top priorities, as we pursue exploitation of Guyana’s natural resources, with a view to fast track Guyana’s social, infrastructural and economic development.”

The government said it was calling on “all Guyanese to remain vigilant and interested in ensuring that Guyana’s patrimony, in every regard, is protected and also to act in the best interest of the future development of this generation and generations to follow”.

“No longer must Guyana be indefinitely consigned to third world status and its people languish in less-than-desirable circumstances. We must join forces, as a nation, to ensure that every Guyanese enjoys the good life by the dint of hard work and the responsible exploitation of our nation’s God-given resources,” it added.