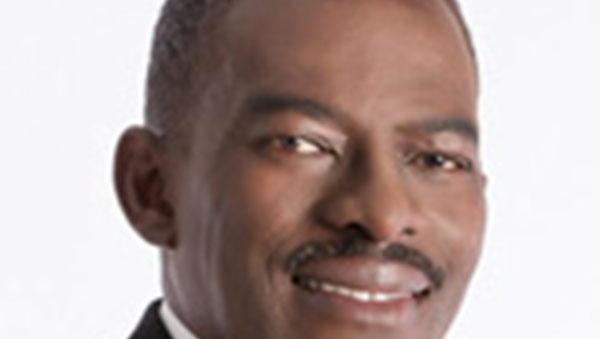 PORT OF SPAIN, Trinidad and Tobago, March 26, 2018 (CMC) – National Security Minister, retired Brigadier Edmund Dillon, said, on Friday, he had done no wrong, amid media reports that he had been travelling to the United States for a civil court matter, in which allegations of “elder financial abuse, exploitation and fraud” had been made against him.

The main opposition, United National Congress (UNC), has since called on Dillon “to do the right thing and resign”, claiming that the “allegations, levelled against Edmund Dillon, show that he is unfit for the office he holds as Minister”.

The Trinidad Express newspaper reported, today, that Dillon had been travelling to the US to attend the court hearings for the past seven months, and that the allegations against him have been made by an elderly incapacitated man, known as Neville B. Piper.

The newspaper said that US civil court documents allege that Dillon attempted to defraud Piper of his money and his Manhattan, New York condo, last year.

But as he attended the news conference for the launch of a bilateral crisis response training exercise titled, “Fused Response 2018”, involving the Trinidad and Tobago and United States governments, Dillion was asked, on at least three occasions, if he was willing to step down from office, as a result of the court matter.

“The matter is still pending and I’m prepared to treat with accordingly,” Dillion told reporters, adding “I will treat with the matter. I am prepared for court and that’s where I will have my vindication”.

He insisted, however, that he had not taken advantage of Piper and hoped that the court matter would end “soon”.

Dillon described Piper as “a born and bred Trinidadian”, who grew up in La Brea, south of here, and later migrated to the United States.

“He and my parents were very good friends. He used to visit us at home and we visit him abroad. When he came to Trinidad, I used to drive him around. So we are very close because when you go to his home, you will see pictures of myself, all over his household, and so on.

“If you check my phone records, as you could probably check, you will see that almost every day, I would talk to him, discuss certain things with him, because he liked to understand the politics of Trinidad. We had very good discussions,” said Dillon, the parliamentary representative for the La Brea constituency.

In its statement, the opposition party said that it was disturbed by the allegations of fraud and misconduct and that it is calling on Prime Minister Dr. Keith Rowley “to take action”.