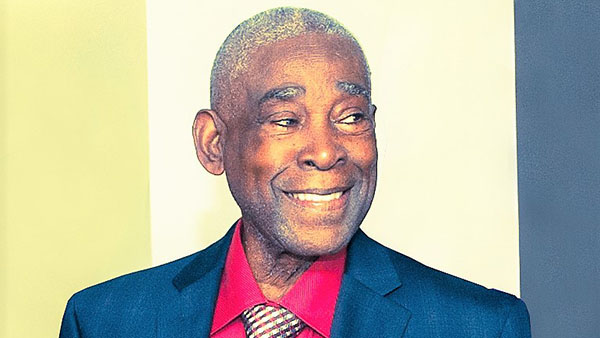 Born in Grenada, on October 4, 1932, Mitchell — who immigrated to Canada in 1968 and was a retiree with the City of Scarborough’s Parks division — was also the uncle of Grenada’s Prime Minister, Dr. Keith Mitchell.

Before immigrating to Canada, Cletus worked with the Grenada Department of Agriculture, and studied at the University of Puerto Rico and Ryerson. 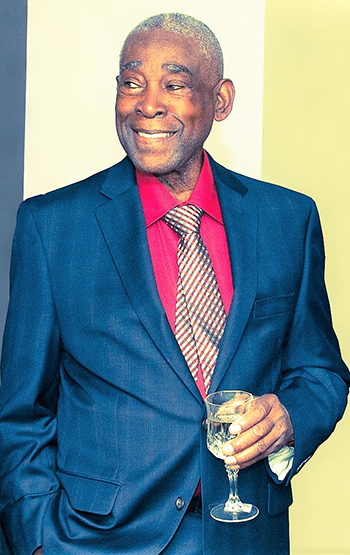 According to the family statement, Cletus, a formidable force and a true provider for his family, relished his love of gardening, from which he proudly shared fruits and vegetables with family and friends.

Cletus “was an avid Toronto Blue Jays and Toronto Maple Leafs fan and, more recently, the Toronto Raptors. He never missed family gatherings, where he enjoyed listening to calypso and reggae, including ‘The Mighty Sparrow’,” the statement added.

“The baby for his parents, Gomas and Margaret (nee Pascal), both deceased”, Cletus leaves to mourn, his wife, Enid, his six children and their spouses — Dominic; Anthony (Natus) and Dora; Hilarion and Glen Smith; Declan; Jamie and Paula; and Renee and Vonnie Julien — and his 5 step-children — Sonia and Hughroy Smith; Delroy and Vad Mangal; Stephen; Andrea and Layton Campbell; and Richard.

“Mitchie” was also cousin to Constance Matthew, and uncle to many nieces and nephews in Canada, the United States, United Kingdom, Trinidad and Tobago and St. George’s, Grenada, especially Happy Hill, Willis, Boca and surrounding areas.

“We were so blessed to have shared with him, a long and colourful life, which will live on in our hearts,” noted the family.

Cletus “Mitchie” Michell’s Visitation will be held on April 6 at the Delmoro Funeral Home, 61 Beverly Hills Drive in Toronto (Jane/Wilson area) from: 2pm to 4pm and 6pm to 9pm.

His Funeral Service will be held the next day, April 7, at 11:00am, at the St. Jane Frances Parish, 2747 Jane Street, Toronto, in the Jane/Shepherd area; and he will be interred at the Beechwood Cemetery, 7241 Jane Street, north of Steeles Avenue, in Vaughan.

A Celebration of Life reception will be held, immediately following interment, at a venue to be confirmed.