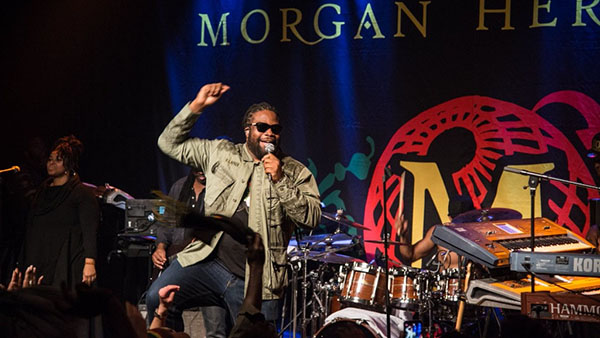 And now, to the delight of its Caribbean fans, the iconic group is currently touring the Eastern Caribbean with its Avrakedabra Caribbean Tour. 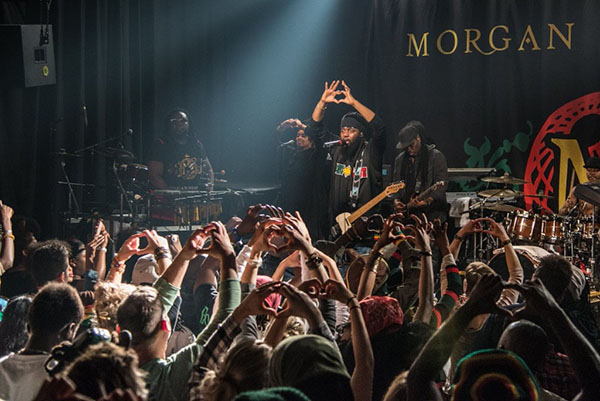 The jubilant crowds sang along as the siblings belted tune after tune, effortlessly, while encompassing soul and reggae grooves into their flexuous, rhythmic patterns and melodic arrangements.

Reggae music lovers danced the night away, and chanted to the group’s soul-stirring songs, such as their classic “Don’t Haffi Dread” to their billboard hits “Wanna Be Loved”, “Pineapple Wine” and “Reggae Night”, among other hit songs.

Made up of people from different backgrounds, thoughts, beliefs, upbringing and social status, Morgan Heritage kept the crowds mesmerized and united as one, through their gift of music. 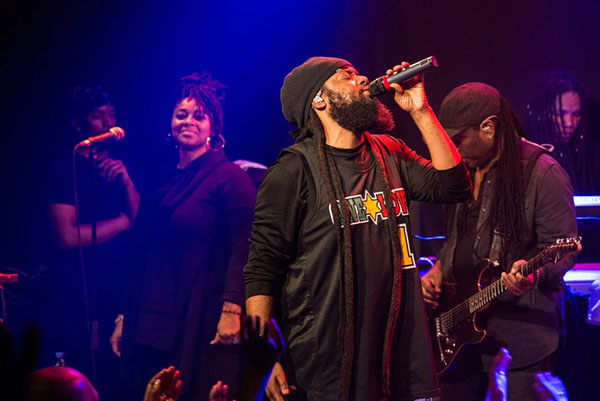 It is those sentiments, those memorable experiences that the award-winning siblings are now bringing and delivering to their Caribbean fans, since Friday, March 16, when Morgan Heritage kicked off Avrakedabra Caribbean Tour 2018 in Barbados, from which they will proceed to St. Vincent, Curacao and Grenada.