Director-General of the Ministry of the Presidency, Joseph Harmon. Photo credit: DPI.

GEORGETOWN, Guyana, April 9, 2018 (CMC) – State Minister, Joseph Harmon, says the recent move, by the Mellon National Bank in the United States, to partner with the local Citizens Bank, is a sure sign of the confidence reposed in Guyana’s investment climate.

He noted further that “when out of all of that, we can actually step out of the black list, the grey list, the white list, and whatever other list that exists, I believe Guyana is on the right path of development.”

Harmon deemed this step as “a vote of confidence”, since Mellon Bank is one of the largest banks operating in the United States and, the fact that relations are established with Guyana, demonstrates that the country is moving in the right direction. 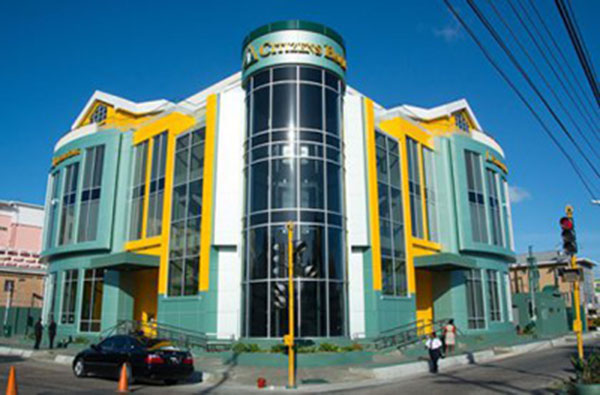 He said it is this same confidence,  that motivated American Airlines to announce the commencement of flights from the US to Guyana, starting from December,2018.

Harmon added that the investment by Banks DIH in the establishment of a waste water treatment plant and a waste plastic treatment facility at the new vehicle workshop, is another sign of its confidence in the investment climate of Guyana.

“While some sections of our population complain about this, and complain about that, I am happy to know that the majority of our private sector is out there doing things and taking advantage of these glorious opportunities, which now present themselves,” the minister said.

He expressed confidence that the collaboration between the private sector and the government of Guyana will take the country further along its development trajectory.

Investment by the private sector now is also an investment for future generations in Guyana, the State Minister highlighted. 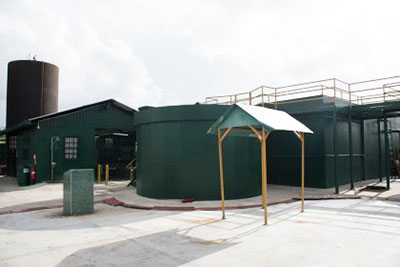 A call was made to the wider private sector, particularly those companies involved in commerce and manufacturing to “take a page out of Banks DIH’s book”, noting that investments similar to the one made by Banks DIH is worthy of emulation.

Co-Managing Director of Banks DIH, George McDonald, noted that the establishment of the waste water treatment plant is a requirement of the Coca Cola company, which stipulates that all waste water of manufacturers be treated before being released into the waterways, so that there is no damage to the natural flora and fauna.

In proximity is a public waste plastic treatment facility, the collection and treatment point for the company’s waste plastic generated from PET containers and decommissioned beverage cases.

The plastics are chipped, crushed and shipped to recycling plants overseas and, according to McDonald, is an effort to prevent the negative impacts of these products on the environment.

This is coming at a time when the government continues to push for safer environmental practices, which is one of the main focus areas of the Green State Development Strategy.