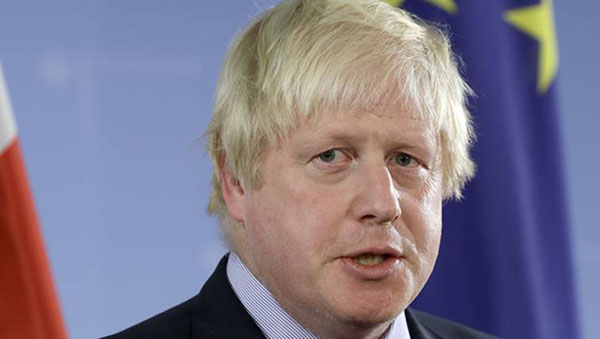 UK Expands Its Diplomatic Network Across The Caribbean

Three of these nine posts will be in the Eastern Caribbean, with new British Resident Commissioners’ offices in Grenada, Antigua and Barbuda and St. Vincent and the Grenadines.

These posts, along with the existing Resident Commissioner’s Office in St. Lucia, will form an expanded network of UK representation in the Eastern Caribbean, under the auspices of the British High Commission in Barbados.

In addition there will be new UK posts in the Bahamas, Lesotho, Swaziland, Samoa, Tonga and Vanuatu.

“As a Commonwealth family of nations, it is in our shared interest to boost prosperity, tackle security issues and clear up the environment… After we leave the EU, a global Britain will remain outward-facing, open for business and a champion of the rules-based international order,” said Johnson, in announcing the opening of the new posts.

British High Commissioner to Barbados and the Eastern Caribbean, Janet Douglas, said that the expansion was part of a wider initiative to increase the breadth and depth of UK diplomatic presence across the world.

“I am delighted that we will be opening new offices in the Eastern Caribbean, and are aiming for them to open in early 2019. This decision reflects our historical links with the region, and the UK’s commitment to strengthening our existing, excellent relations. These new missions will be innovative and agile, and will improve the UK’s engagement with, and support for, the Eastern Caribbean,” she said.