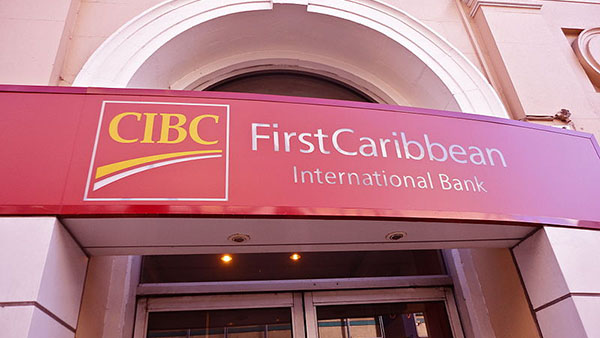 BRIDGETOWN, Barbados, April 20, 2018 (CMC) – The Caribbean subsidiary of Canadian Imperial Bank of Commerce (CIBC) — First Caribbean International Bank Limited (FCIB) — says it will no longer pursue an Initial Public Offering (IPO) of its shares on the New York State Exchange (NYSE), reversing a public statement it made in December, on the issue.

FCIB, a Barbados-based regional financial institution, had announced then, that it had filed “a registration statement in December 2017, relating to this public offering and proposed listing on the NYSE, under the symbol ‘FCI’.”

However, in a brief statement, today, the company said that “in view of market conditions”, it would no longer pursue the US public offering and NYSE listing at this juncture.

The bank gave no reasons for the decision, but it comes after the financial institution recently filed an amended registration statement, stating that its IPO would offer 9.6 million common shares, each for between US$22 and US$25.

FCIB had also announced its intention to sell an additional 1.4 million common shares, outside of the IPO.

There has also been speculation that US stocks were trading lower and the market volatility was expected to continue.

FCIB’s parent company, CIBC, recently announced its intention to end its operations in the Caribbean.

The largest regionally-listed bank in the English and Dutch-speaking Caribbean, FCIB operates in 17 Caribbean markets, with a staff of more than 2,700.