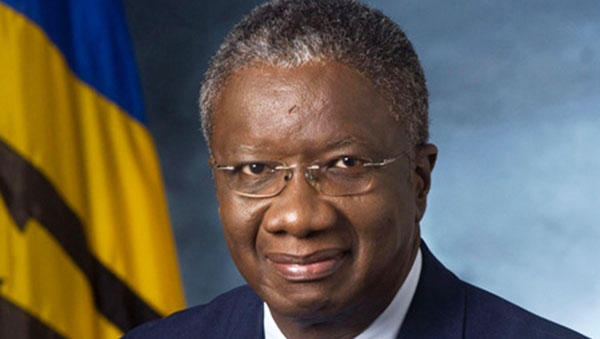 Barbados To Hold General Elections On May 24

The date was announced, this morning, by Prime Minister, Freundel Stuart, who said he has officially notified Governor General, Dame Sandra Mason.

“Today is a good day for the people of Barbados,” said Mottley, in a statement, this afternoon.

“At last, there is light at the end of the tunnel. The Barbados Labour Party is ready and the country is ready. Indeed, we have been ready for the past 18 months. We are conscious that our country stands at a cross roads, and Barbadians will have to make a serious decision about our country on May 24,” the leader of the BLP noted. 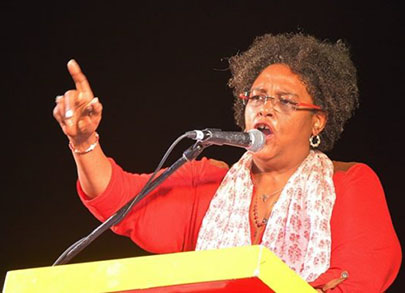 However, the opposition leader expressed concern about what she referred to as the “logistical difficulties” of the date.

“He has had five years to set a date for the elections; it is therefore regrettable that he has chosen that date — one that conflicts with the examinations, being taken by our children, on both nomination day and election day,” she observed.

Nomination Day is set for Monday, May 7.

Mottley said there will be some anxiety on the part of parents and some children.

“The Prime Minister and the government need to explain to the country, as soon as possible, what arrangements will be put in place to minimise this anxiety… this is nothing more than a royal fumble,” Mottley said.

The Barbados Parliament was dissolved over a month ago, and, earlier this week, Mottley, in a strongly-worded letter to the Prime Minister, said the BLP was ready for general elections, and stated that the party already had in place the full slate of 30 candidates.

In the last general election of 2013, the ruling Democratic Labour Party (DLP), won 16 of the 30 seats, with the remainder going to the BLP.