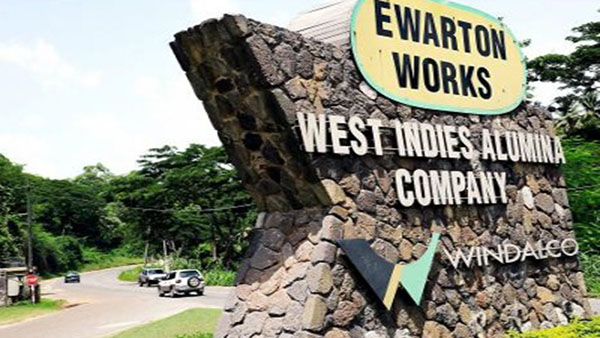 UC Rusal owns the Jamaica-based West Indies Alumina Company (Windalco) that operates two plants on the island -- at Ewarton, in St. Catherine, and Kirkvine, in Manchester.

KINGSTON, Jamaica, April 26, 2018 (CMC) – The Jamaican government says it has been given an assurance by the Russian-owned aluminium company, UC Rusal, that it intends to continue operations here, despite a threat by the United States to impose sanctions on the company.

“UC Rusal has expressed an intention to continue operating in Jamaica as normal. The Ministry of Mining and Transport has indicated that normal operations will be increasingly difficult, especially if the company refuses to dilute its ownership to conform to the sanctions, and various suppliers of goods and services elect to refuse its business, out of fear of secondary sanctions from the United States,” Transport and Mining Minister, Robert Montague, said, in a statement to the House of Representatives on Tuesday.

He noted the company faces the possibility of significant reduction in production, “given the pending difficulty and increased cost to source and import raw materials”.

“However it has indicated, if necessary, it will import these products from Russia and other places,” Montague said, adding that he has been holding talks with Russian representatives and United States officials on the likely impact on Rusal, which has owned the Windalco bauxite plant here, since 2007. 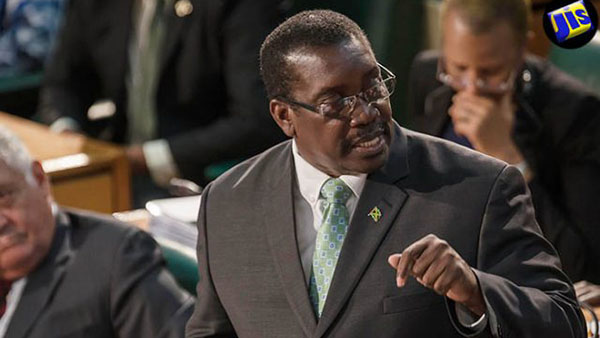 Windalco operates two plants at Ewarton, in St. Catherine, and Kirkvine, in Manchester, with combined capacity of 1.28 million tons of alumina per year. Rusal supplies about six percent of the world’s alumina, through its global operations.

“Windalco’s Ewarton refinery therefore, faces the possibility of significant disruption in production, given the pending difficulties and increased cost to source and import raw materials, especially flocculants, caustic soda, fuel and spare parts. However, it has indicated that it will, if necessary, import these products from Russia and other places,” he told legislators.

Montague said that if the Windalco plant were to close, it would have a far-reaching impact on the economy, with the loss of several hundred jobs at the plant.

But he told legislators that the government is involved in various measures to ensure the situation does not result in a closure of the plant.

“We are working, along with the Windalco plant, to make sure that its operations will continue for as long as possible,” he said, adding that the Jamaica government could be forced to assume control of Windalco, a last resort, that “is not currently being contemplated”.

The United States Treasury Department has since moved to ease sanctions against the Russian aluminium company, Rusal.

The Treasury Department extended a deadline for US companies to stop doing business with Rusal, and also said it could change its stance on sanctions against the company if billionaire businessman, Oleg Deripaska, gives up control.

Earlier this month, the US imposed sanctions, barring citizens from doing business with numerous Russian businessmen, including Deripaska, as well as several Russian officials and companies. That followed US frustration with Russian policy in Syria and Ukraine, as well as alleged election interference.

Last week, the Kremlin said a temporary nationalisation of Rusal was being discussed, after the company was hit by the United States sanctions.