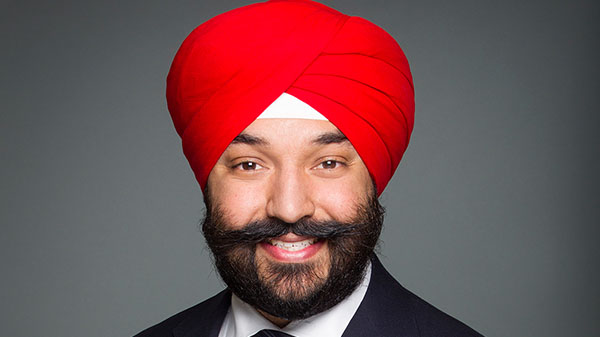 HAMILTON, Bermuda, May 29, 2018 (CMC) — The Canadian government has blocked the US$1.5 billion sale of Aecon, the Canadian company building the new Bermuda airport terminal, on the grounds of national security.

According to local media reports , the office of Canada’s Innovation Minister, Navdeep Bains, confirmed the block on the controversial deal, which was struck, last year, between Aecon and Chinese-owned CCCC International Holding.

The takeover of Aecon by CCCI, part of a Chinese state-owned company, was put on hold in February, so the federal government could conduct a national security review of the deal.

Aecon said, at the time, it had received notice from Bains’ office, indicating that the federal cabinet had ordered a continuation of the national security review, under section 25.3 of the Investment Canada Act.

That section allows the government to order a review if the minister “considers that the investment could be injurious to national security”.

The opposition Conservative Party had put pressure on Justin Trudeau’s Liberal government for a national security review of the takeover.

The acquisition of Aecon by the Chinese firm had already cleared most hurdles, after the deal was backed by Aecon shareholders, and received court approval and clearance from Canada’s competition regulator.

Aecon is the prime contractor on the airport project, under a 30-year public-private partnership, involving the Bermuda government and the Canadian Commercial Corporation. 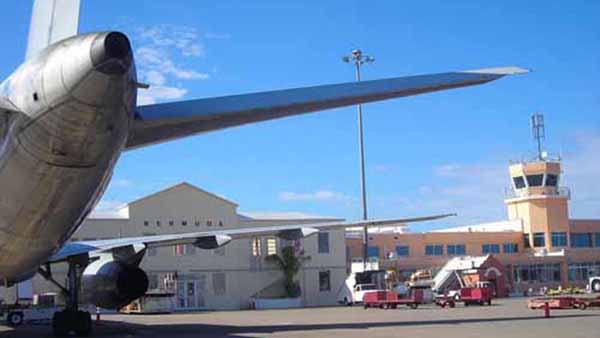 The deal, under which Aecon will run the facility for 30 years and collect any revenue raised — was struck in 2014, with the then-ruling One Bermuda Alliance (OBA), but the start of the project was hit by a number of delays, including a protest outside the House of Assembly in December 2016.

The protest, in which police in riot gear used pepper spray to help disperse the demonstrators, forced then-Speaker of the House, Randy Horton, to adjourn parliament until last February, when the $302 million project was eventually approved by parliament.

Despite the Progressive Labour Party’s (PLP) opposition to the deal, new Premier, David Burt, announced, after his party won last July’s general election, that the contract would not be cancelled because it would be “fiscally irresponsible” and cost at least $196 million.

A report, ordered by the PLP into the deal, identified about $15 million in “enhancements” that could be negotiated and Burt said he would work to get “the best possible outcomes from this situation”.

An independent panel, set up by the OBA last year to examine the deal, found it was “commercially sound and reasonable, and likely to meet the government’s stated objectives of long-term sustainability and increased traffic volume and revenue”.

The terminal is due to be completed by 2020.