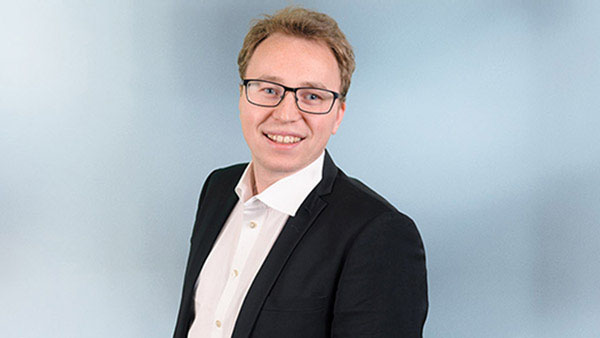 GEORGETOWN, Guyana, May 29, 2018 (CMC) – The Norwegian oil and gas research firm, Rystad Energy, is predicting that Guyana could be raking in billions, annually, in oil revenue, as the US-based oil giant, ExxonMobil, builds on its “stunning exploration success” offshore.

Rystad Energy said Guyana’s policy to “sweeten the pot with favourable fiscal terms” has worked in kick-starting an industry that will bring in revenue, many times the country’s annual budget of US$1.3 billion.

It is also forecasting that 600,000 barrels per day in production would skyrocket the country to the number one oil producer, per capita, in the world.

“We predict Guyana’s total oil production to surpass 600,000 barrels per day by the end of the next decade. These volumes could generate total annual revenue of US$15 billion from the oil and gas industry. After all costs are paid, around US$10 billion of profit could thus be split between the companies and the government,” Erlingsen said.

He said that in the current fiscal regime, the government collects its share through a two percent royalty and a 50 percent profit oil levy.

“Rystad Energy estimates that this will give the government 60 percent of the profit from the various projects (government take), while the remaining 40 percent will go to international E&P companies.”

Erlingsen also noted an International Monetary Fund (IMF) report that the deal granted to ExxonMobil to develop the giant Liza discovery, was overly “favourable” and suggested the country should consider rewriting its tax law.

However, Rystad Energy’s analysis shows that for countries that only recently opened up for E&P activities, otherwise known as frontier countries – such as the Falkland Islands, Israel, Mozambique and Mauritania – the government take is in the range of 50 to 65 percent.

This was corroborated by a Wood Mackenzie report that revenue realization from the project is right in the middle of the pack for a frontier oil area, including being in the top 10 of African countries surveyed; in the top five in Europe; and fourth in the Americas.

“In order to attract investments from international E&P companies to kick-start their offshore ambitions, frontier countries often need to sweeten the pot with favourable fiscal terms. Guyana has followed this pattern. In retrospect, one can argue that the government has succeeded in generating the activity they were hoping for,” said Erlingsen.

“The question going forward will be whether the Guyanese government – emboldened by its stunning exploration success over the past three years – will elect to alter its fiscal regime when future licenses are awarded.”