New in Pride
Home / Arts & Entertainment / Judge Orders Release Of Popular Jamaican Dancehall Artist, Who Was Locked Up In Kingston 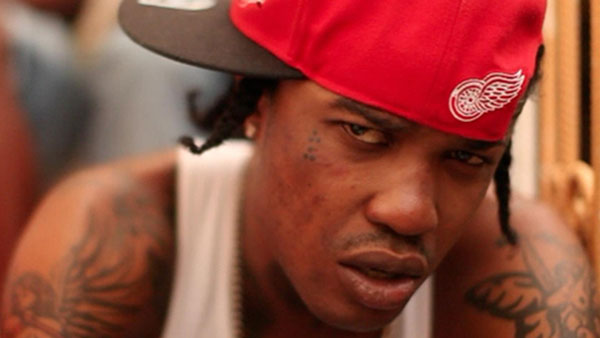 Judge Orders Release Of Popular Jamaican Dancehall Artist, Who Was Locked Up In Kingston

KINGSTON, Jamaica, May 30, 2018 (CMC) – A judge has ordered the release of popular dancehall artiste, Tommy Lee Sparta, saying he had not been properly detained by the police.

Sparta, whose real name is Leroy Russell, was detained by the police, last Sunday, in Kingston.

“The judge effectively indicated that the regulations that they were attempting to go under, could not be substantiated in law and that would make, by implication, their attempted detention unlawful, in that it never fell under the parameters of the law,” said Donahue Martin, one of the attorneys representing the artiste.

The police said he had fled the St. James parish, during the state of public emergency and that they had applied to the minister of national security for the entertainer to be declared a person of special national interest.

But when the matter came up before St. James Parish Court Judge, Sandria Wong-Small, another of the lawyers for the entertainer, Tom Tavares-Finson, questioned the claim that his client had fled the parish. He said the singer had entered the parish on February 24, for a public event, and that the police application to have him declared a person of special national interest should have been done before he was taken into custody.

The police also argued that they had two addresses for the entertainer, one of which is in Kingston.

But the lawyer produced a lease agreement for a premises in Kingston, which dates back to February, last year.

“The question then is, whether or not they (police) have substantiated that he had fled the community and, based on what I am seeing, that has not been substantiated,” the judge said.

She also indicated that to keep someone in custody while investigation is being carried out, was in breach of a number of principles in the constitution.

“Therefore, I am saying that in the circumstances, your (police) application for him to be retained in custody, does not find favour with me,” the judge argued.

The police had been given until yesterday, to justify the continued detention of Russell, following a written habeas corpus application, filed by his lawyers.