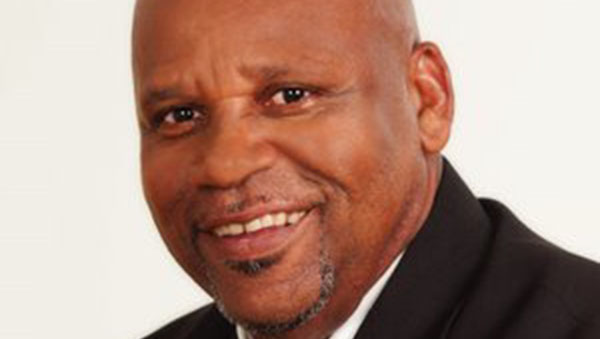 Ezechiel Joseph, currently the acting Prime Minister in St. Lucia, commended the police and emergency personnel for their quick response and "for restoring calm to the city, following this devastating incident”.

CASTRIES, St. Lucia, May 30, 2018 (CMC) – The St. Lucia government, today, praised law enforcement officials for their quick action, following a shootout, outside a court building in the heart of the capital, that left one person dead and four others, including a seven-year-old school child, injured.

“The government of St. Lucia states its immense concern about the recent violence, which has transpired in the city, and the Acting Prime Minister, Ezechiel Joseph… expressed sympathies to the families of those affected and those who have been left traumatized by this violent incident within the city,” a statement from the Office of the Prime Minister noted.

“We want to thank the average St. Lucians, who came to the aid of those who were injured and pulled others out of harm’s way,” said Joseph.

“Despite the circumstances, there was true heroism showed by regular everyday people and we thank and commend them all. We also want to thank the visitors to our island, in particular two elective medical students, who serve at Victoria Hospital, who were in the vicinity at the time and tended to the injured.

“We have also received reports about the quick response of the police and emergency personnel and we commend them for restoring calm to the city, following this devastating incident,” Joseph added.

The police said, today, that Elton Fontinelle was shot multiple times and was pronounced dead at the Victoria Hospital, and was appealing to eyewitnesses to come forward to assist in their investigations.

“One individual is currently in custody in relation to this incident,” the police said.

“This is crazy. He had two guns,” the eyewitness told local media.

The incident occurred within the vicinity of a magistrate’s court, here, forcing those inside the building to lie on the ground, as the sound of gunfire echoed throughout the court.

In the statement, the Acting Prime Minister reiterated the government’s zero-tolerance policy on crime and gang violence.

“Such incidents can never become the norm in our country. We must all help the police to carry out their duties in bringing this malaise on our nation to an end,” Joseph said, urging people with information on the matter to assist the police.