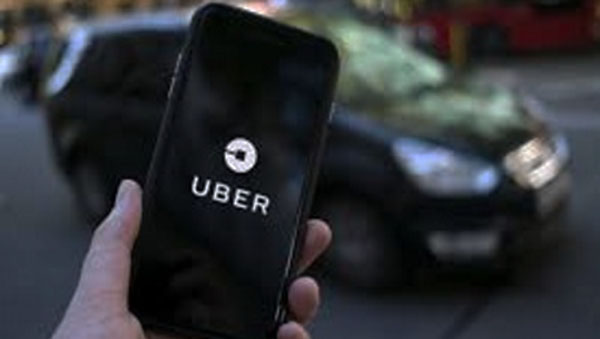 PORT OF SPAIN, Trinidad and Tobago, May 30, 2018 (CMC) – The Trinidad and Tobago government said Uber — the popular taxi app that announced it would be “pausing” its operations, here, from today — was operating illegally, even as it maintained it is a technology company that provides software and not a taxi service.

“After operating for more than a year in Trinidad and Tobago, and having made multiple efforts to create a significant change in the country, in regards to mobility and opportunities for entrepreneurship, Uber has unfortunately decided to pause its operation in the country,” the company said.

The Uber service is available in 633 cities around the world and Trinidad and Tobago was the first English-speaking country in the Caribbean, where it was offered.

In a statement, the Ministry of Works and Transport said it had met with the company’s officials “on several occasions”, with the intention of ensuring Uber was compliant with laws of Trinidad and Tobago.

The Ministry added that Uber was required to comply with two “essential and immovable requirements”, relating to the local informal transportation industry, but never responded to requests for information.

The government had, in the past, questioned whether Uber operations were in contravention of the Motor Vehicles and Road Traffic Act, even as Uber insisted that it is a technology company and not a taxi service.

In an email to its users announcing plans to temporarily shut down operations here, Uber said that while the “decision was not made lightly”, it believed that, at this time, “there is a lack of proper environment for innovation and technology to thrive in Trinidad and Tobago”.

Earlier this month, a 28-year-old Uber driver, Christopher Mohammed, was found murdered on a street on the outskirts of the capital.

Since then several drivers had opted not to operate until Uber made an official statement on the issue and addressed their safety concerns.

Police said before he was killed, Mohammed made an Uber pick up. No one has been arrested for his murder as yet.