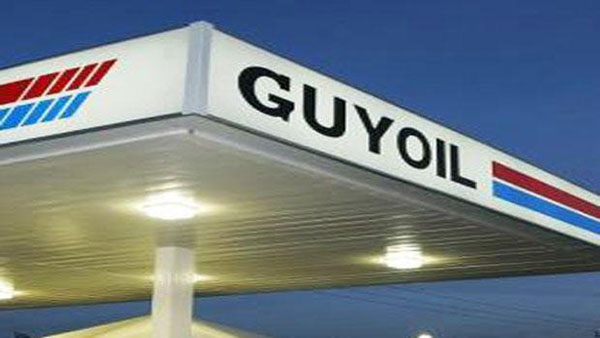 GEORGETOWN, Guyana, May 31, 2018 (CMC) — The Guyana Oil Company (Guyoil) is reporting, that despite the price of crude oil reaching a four year high, it has managed to maintain lower prices.

The company reported, today, that it has always maintained lower prices than the independent retailers, in order to keep the market competitive.

“Local prices for gasoline have not reached the highs of early 2015, when Guyoil was retailing at GUY$263 per litre and diesel was at GUY$260. As an importer, Guyana has historically been vulnerable to oil price shocks. World prices have shot up in recent weeks mainly due to the withdrawal of the United States from the Iran nuclear deal,” the company said.

Guyoil notes that impending sanctions against Iran, which had ramped up production since 2016, would mean one million barrels per day being taken off world supplies.