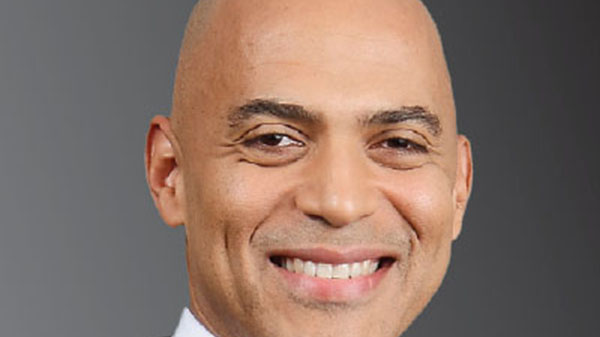 Philip Armstrong, Chairman of the Board of the South East Regional Health Authority (SERHA), has expressed regret about the situation and the impact it has had on family members of the deceased -- and on the community.

KINGSTON, Jamaica, May 31, 2018 (CMC) – Three employees at the Kingston Public Hospital (KPH), have been interdicted as the probe continues into the improper disposal of the remains of neonates, stored at the hospital’s morgue, earlier this month.

The South East Regional Health Authority (SERHA) said the employees, including the Mortuary Supervisor and personnel from the Morgue and KPH Operations were all interdicted, today.

“The scope of the investigations includes identifying control breaches, practices and issues surrounding accountability at the Kingston Public and Victoria Jubilee Hospital’s morgue. The process of transferring medical waste from the hospitals to the medical waste management facility and the transfer of human remains to the external morgue services provider are also being reviewed,” the health authority said in a statement.

According to SERHA, the investigation so far has revealed that the standard operating procedure with respect to the storage and removal of human remains from the morgue was not followed.

“This breach has resulted in some human remains being unaccounted for, based on morgue records.”

SERHA said it is also concerned about reports that missing human remains have since been found or accounted for, and this matter is being investigated with urgency.

The authority says the measures now being taken include the enhancement of security systems, to include the installation of a buzzer system and surveillance cameras; the immediate recruitment of additional mortuary staff; and the strengthening and reinforcement of the standard operation procedures for morgue services.

Meanwhile, Chairman of SERHA, Philip Armstrong has expressed regret about the situation and the impact it has had on family members of the deceased, and on the community.

“He has committed to spare no effort to identify the source of the problems and to take measures to ensure the problem does not reoccur,” the statement added.

The matter was first reported by SERHA to the public on May 12, 2018, after the remains of neonates were discovered.