New in Pride
Home / Commentary / Fathers’ Day? Every Day — The Importance And Influence Of The Black Father 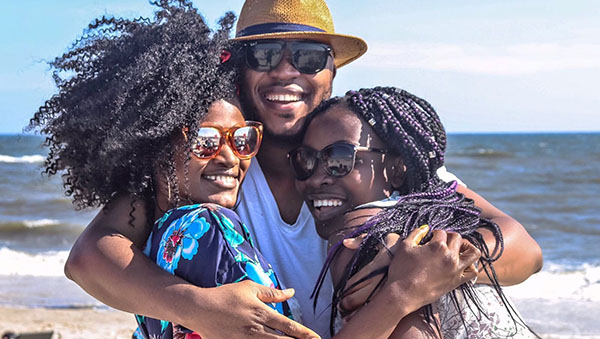 Fathers’ Day? Every Day — The Importance And Influence Of The Black Father

A father’s responsiveness to his children and his emotional availability, are key characteristics of fathers that facilitate children’s development.

Regardless of the circumstances, if they arrive in the spirit of love, they bring a power to the home that cannot be substituted. Regrettably, our culture just does not honor fathers as was formerly done. The focus now is on other groups. Yes, feminists’ groups did more than just secure equal rights for women, they have succeeded in pushing men out of the way.

As our society becomes more and more feminized, the role of man, and father, becomes less. No longer is the father a dominant, or important, figure as he once was in the traditional family structure.

Whenever I address the topic, I am sure to hear from some readers, who want me to know that the problem also exists in other communities. Yes, undoubtedly so. You can find fathers, in other communities, who are not doing what they ought to do. However, they are not the subject of my topic.

The future of our society may well hang in the balance, with the advancement of new techniques in cloning and invitro developments. We may soon arrive at a point, where it is finally possible to eliminate men altogether.

Thankfully, we are not there yet, and, to the best of my recent recall, fathers remain an intricate part of the procreation cycle. Beyond being often classified as mere sperm donors, the role of fathers in the lives of children — especially black males — have never been more important, or necessary, than it is right now. One mommy, two mommies, or 27 mommies is no substitute for one daddy. 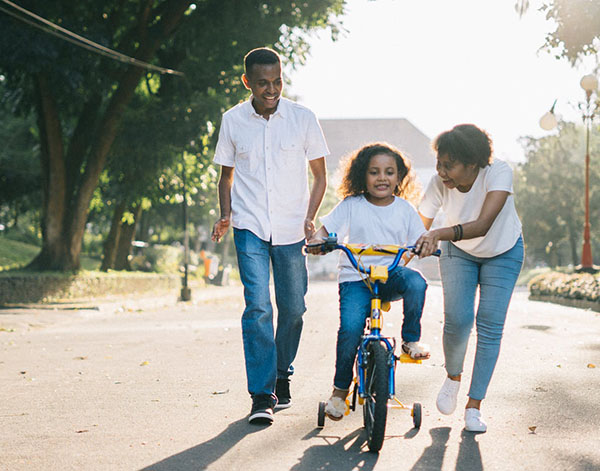 Black men bring power into a family, and the knowledge, the energy, the development when they are there, makes the whole world an unlimited universe. However, when they are absent, it takes away from the power of the Black family.

The power of having a Black father, or a Black man, in the home is tremendous, because it gives symbolism. The Black father should be a role model for his children, and all children in his community. If he is in the home, then that’s leadership. That is the role of a man — providing, nurturing, caring and teaching.

In the absence of that, it falls to a woman. A woman cannot understand how to be a man. It is both mentally and biologically impossible. And when that man is absent, then it falls to the uncles, the church, to the community and to the village.

The oft-repeated African proverb, that it takes a village to raise a child, has little, or no, relevance today. There is no village to raise the children….. no collective community effort to ensure that most black children will grow up capable of succeeding in the 21st century. Often the village means domineering friends, gang leaders or whatever figures of authority comes into the life of the child.

The power of the Black father can serve as a revolutionizing force, bringing the kind of modelling that a young man needs to see. Sometimes they will watch and learn more, from watching than from hearing what a parent is saying. 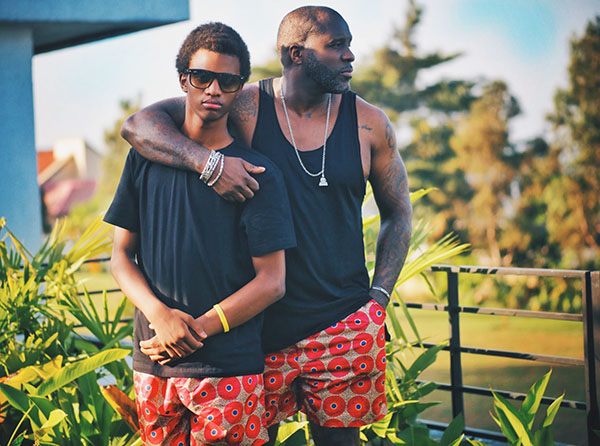 Home education is the duty of the parents, especially the father. A good strong father can make the difference between a lifetime of disappointment and anger, and a lifetime of fulfillment and good parenting in turn. Children, who do not have a father at home, are more likely to do poorly in school, than those who do.

One of the hardest truths of fatherhood is that you never know how well you have done, until it is too late to do anything about it. When the tot, who once clung to your shin or tugged your trousers at knee level, becomes a man, looking at you in the eye, you realize, with shocking abruptness, that the time for molding personality and life wisdom is long past.

So often what a child remembers best, and values most, is not what a father did or did not do. Easy over! In no way am I saying that those things do not matter. What I am saying, in truth and reality is, what matters more is that you are “there”. Predictably, dependably, reliably there. Putting aside, food and shelter, arguably, the most fundamentally important thing you give a child is simply your presence.

Yes, I know that such a statement defies conventional wisdom, in a culture that normalizes father absence and happily pretends the interchangeability of woman and man. Fathers change the equation when they are there. One parent will never do that’s why the Good Lord gave us two.

So to all dads, Happy Father’s Day! And please, be there, that is my fervent prayer. Your presence is power, way beyond any 24 hour.