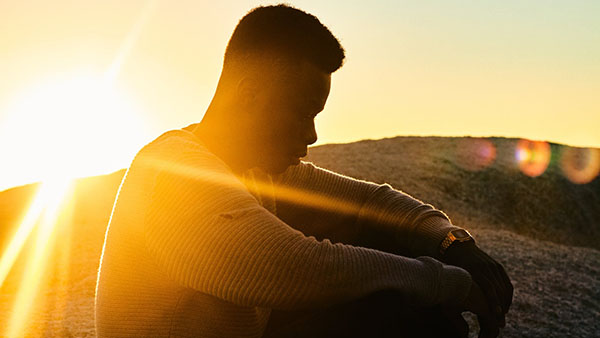 As The Killing Season Begins, The Slaughter Of Young Black Men Looms

Yes, there is such a thing as a killing season.

Even though homicides are not time-bound and occur pretty much all year round, between mid-May to the end of September is generally regarded as the period, when all the elements are favorably aligned, for a surge in homicidal violence, here, in the GTA (Greater Toronto Area), and in most urban centers in North America.

It is the time to settle scores, left simmering from the winter months; a time when the summer heat becomes nature’s inciting agent for the violently intemperate. The longer, warmer, sunlit days of summer take away the cover and protection of the darkness and the cold of winter, as more opportunities are provided to the hunter to hunt down the prey. For whatever reason, this period is when the highest number of homicides are recorded during the year.

Please excuse me, as I directly identify the constituent group among GTA’s citizenry that will be overwhelmingly represented when the body count comes in: at-risk, young black males, ranging in age from 16 to 30. Unfortunately, empirical and anecdotal evidence, gathered year after year in the GTA, supports this morbid prognostication. 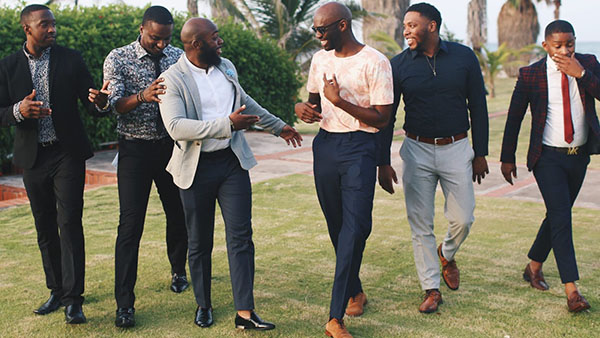 As a black father myself, I take no joy in this prediction, but I believe it is imperative that we acknowledge the possibility of what is about to happen, and take the steps necessary to try to reduce this horrid eventuality.

The focus here, is on the Black, male youth. They are society’s assumed expendables. The ones that are systematically ignored and allowed to cannibalize each other, in a state-sanctioned macabre form of retributive justice. The ones for whom I facilitated a total donation of $150,000, to the City of Toronto, over a 3-year period, from my friend, Akanimo Udofia, towards the provision of Our Space, a youth drop-in center in Scarborough, after the landmark Danzig shooting, in 2012.

The bloodbath, sadly, continues unabated, as those immediately affected – we, the African and Caribbean communities, disorganized, disparate and disinterested – have been derelict in our responsibility, to present a united front to force policies and actions, on a consistent basis, that would give our young, black men a chance to survive their vulnerable years.

> Community members often do know the perpetrators of most of these past atrocities, but fear and a ridiculous notion of not snitching, prevents us from reporting these crimes adequately. This often leads to a situation, where future assailants believe that they have a good chance of getting away with their premeditated crimes. This impunity has emboldened the criminals and hotheads amongst us, and it is one of the reasons for the escalation of gun violence in our communities.

> Too many unresolved cases of Black, homicide victims lead to a sense of despondency in the community. The dreadful perception is that, unless the victim is white, the authorities would not devote the Creba-like resources, required to solve these murders in an expedited manner. We must compel the authorities to give every homicide victim, irrespective of whether the victim was a gang member or not, the Jane Creba treatment. If you see, hear or suspect something, please say something. Call the anonymous Tipline: 1800-222-8477, to report it. Your call may save the next life.

> Despite what some avant-garde psychologists would have us believe, positive male role model intervention in the lives of at-risk, young black boys and men helps to course-correct and alleviate the self-destructive tendencies of unattended youth.

At the risk of further expounding on this patriarchal sentiment, I would submit that the adult, Black male population in Canada, are not pulling their weight, sufficiently, towards the effort to contain the scourge of violence among our male youth. A cursory observation of the gender, of the active participants at any of the community associations and events dealing with these issues, will confirm that they are overwhelmingly female. We Black men must step up!

The impact of Black female-headed households on adolescent Black male achievement gap has been well documented and validated (The Moynihan Report, Madyun et al, 2010). Black women have borne the disproportionate responsibility for raising our children in this Diaspora. It is time that we, Black men, contribute all we can to relieve this exerting burden on our women. We must reach across our tribal demarcations (Nigerian, Jamaican, Somalian, Nova Scotian, etc.) and work as a collective, on a consistent basis, to guide, mentor, provide for, advocate for, and yes, prove to these young men that we love them.

> Our at-risk, adolescent and young Black men, growing up in dysfunctional neighborhoods, often model their behaviors after their equally-faltering peers and/or available adults, who at times, take advantage of their longing for love and acceptance. Hence the prevalence of gang membership in some of our communities. We must intervene to short-circuit this doomed trajectory. As the African saying goes: It takes a village to raise a child. We must cultivate this valuable social capital.

> It is time to bring in the tough love, law and order component when it comes to addressing gang-related homicides in our community. No community, serious about dealing with the lack of social cohesion affecting its members, should fail to acknowledge and support the immediate need for crime prevention and punishment, as a deterrent to present and future occurrences. We sometimes avoid or handicap our interaction with law enforcement agencies because of our mistrust of the police establishment – yes there is sufficient historical and present-day evidence of police racism to justify the skepticism. Understandable but dangerous.

Real lives are at stake here. We cannot impede effective, time-proven policing methods such as: gang infiltration, informants, preventive detention, investigative detention, community outreach, crime mapping etc., solely because of our antipathy towards White policing. As a community, we must do a cost-benefit analysis, whether to engage constructively and pragmatically with law enforcement or risk losing our children to senseless violence. For me it’s a no-brainer, my decision is the former. Cooperating with law enforcement does not mean that we compromise our efforts at seeking social reforms and equal rights under the law – we must do it all! 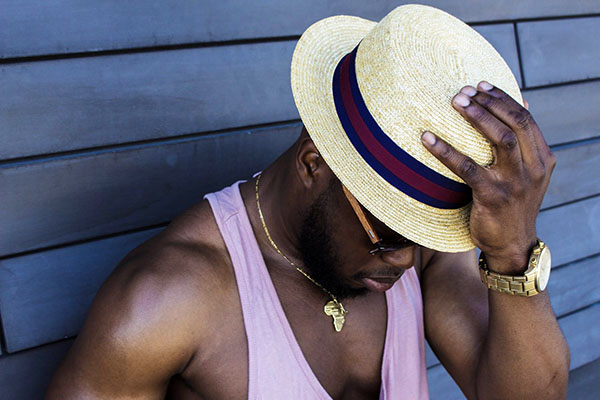 Social reintegration and rehabilitation of our Black youth offenders into open society must be improved upon before they progress into hardened criminals, in part, because of the restrictions placed on them, applied, racially, by the judicial system. Most of these young men do not turn into pistol-wielding bandits overnight. Their recidivism and progression into more violent offences are exacerbated by their inability to find work, continue their education, online name and criminal record reference and travel restrictions. You may be surprised at how psychologically devastating it is for these young men, that they cannot join their friends on a cross-border trip to New York, just because of their record for selling two grams of marijuana.

In which universe is it fair or understandable that Julian Fantino, Toronto’s former Chief of Police, a man responsible for the incarceration of hundreds of young Black men, solely for the possession or distribution of marijuana, could just, casually, shed his uniform and don the suit of respectability as a Ganjapreneur? The hypocrisy of class and race cannot be more exemplified!

The Trudeau government must heed and act on the clarion call for the erasure of the criminal records of all those, especially racial minorities, relating to their possession or distribution of cannabis (www.theglobeandmail.com/opinion/canada-needs-to-clear-the-air—and-wipe-away-criminal-records-for-marijuana/article37605181/).

I hope that we can start acting on these and other actions, capable of reducing the annual pogrom of our young Black men. This year’s onslaught has started already. Jaiden Jackson, Isreal Edwards, Christopher Reid, Mohammed Gharda and Nasser Abdoulkader, are all young Black male homicide victims so far since May.

This is a record pace, even by GTA’s non-American standards. We can’t shed anymore tears, it’s time for action!