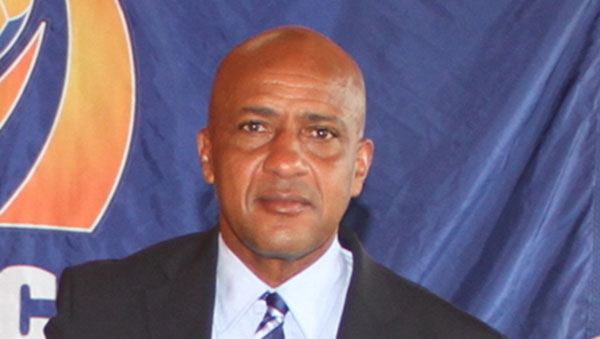 Everton Gonsalves is President of the Antigua and Barbuda Football Association (ABFA), which has been criticised by Antiguans and Barbudans, because it has been perceived as not offering the two football officials enough support in the matter.

Assistant coach of Antigua and Barbuda’s national football squad, Derrick “Pretty Boy” Edwards, 49, and equipment coordinator, Danny Benjamin, 48, were arrested at the Norman Manley International Airport, on March 26, after their luggage was searched and 3.6 pounds of marijuana found.

The drug was reportedly detected in one of their checked luggage, during an X-ray examination. Their bags were then searched, in their presence, and two rectangular packages, containing marijuana, were found, in a false compartment, in a backpack in the bag.

The incident occurred as the men were travelling home with the Antigua and Barbuda football team, after its 1-1 draw with Jamaica at Sabina Park the day before.

Edwards, nicknamed Pretty Boy, made his debut for Antigua and Barbuda in 1988, was a member of the national team for 12 years and played in 10 FIFA World Cup qualification games.

Edwards and Benjamin were subsequently charged with possession of ganja, dealing in ganja, taking steps to export ganja and conspiracy.

However, they were freed after the prosecutor, today, indicated that the prosecution did not have sufficient evidence to prove their guilt.

In an interview, in April, Edwards told the Gleaner, he was worried about the effect the incident has had on his reputation.

“For me, personally, this caused me a lot of pain. I think my reputation is tarnished. Even though I know that both Danny and myself are innocent, it has really caused a lot of pain to myself, my family and my friends. But I have to put all my trust in God and hope that we can get out of this situation with a good record,” he said at the time. 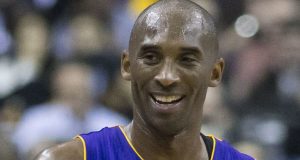