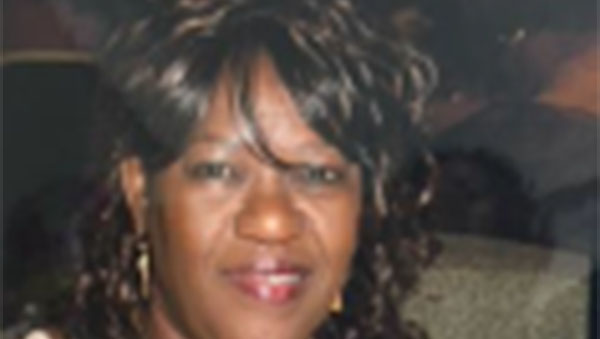 BRAMPTON, Ontario Thursday, June 14, 2018 — Marva Hemmings was elected as the President of The United Achievers’ Club of Brampton Inc. (UAC), at the non-profit organisation’s Annual General Meeting (AGM) on June 2, for a two-year term, ending in 2020.

Hemmings, who has been serving as the UAC’s Membership Officer, since 2017, said she is prepared to bring her effective leadership skills to the position, and is looking forward to meeting and communicating with the friends and supporters of the non-profit entity.

“We look forward to working with, and alongside, her, as we continue to serve the community in the coming years,” the organisation — which was founded in 1980 and incorporated, as a non-profit organization, in 1987 — said in a media release.

With 40 years experience in banking, the new president’s volunteer service includes teaching Sunday School and Vacation Bible School at her church, for more than 20 years.

In 1980, when UAC was established, its founding members — Canadians of Black and Caribbean heritage — sought to provide avenues, through which members of these communities could express their culture and add to the rich, multicultural blend of Peel Region.

Today, UAC’s aims and objectives include: raising the profile and consciousness of Black and Caribbean communities in the wider society; providing effective and meaningful role models for our youth; encouraging greater participation in community and political affairs; providing resources for adaptation and integration of the Black and Caribbean cultures into the wider community; and linking with existing community services, to provide educational resources.

The organisation initiated its Scholarship Awards in 1985 and, during its 33-year existence, has awarded more than 355 scholarships, totalling approximately $349,000.

In 1990, UAC applied to the Ministry of Housing to participate in the Ontario government’s “Homes Now” program, and the next year, it received approval for a $21 million loan, to proceed with a proposed housing complex.

The result is Mahogany Place — an 11-story apartment building, with 126 units and 26 townhouses — that is run by a UAC-elected Board of Directors.

The venerable organisation has won many tributes, including: the YMCA Peace Medallion; the City of Brampton’s 25-year Award; the Queen’s Park Legislative Recognition Award; the Jamaica 45 Achievement Award; the Malton Black Development Association Award; and the Caribbean Pavilion Award, which it received multiple times.