New in Pride
Home / Arts & Entertainment / Soca Royalty, Alison Hinds, Performs At The Barbados On The Water Festival This Weekend 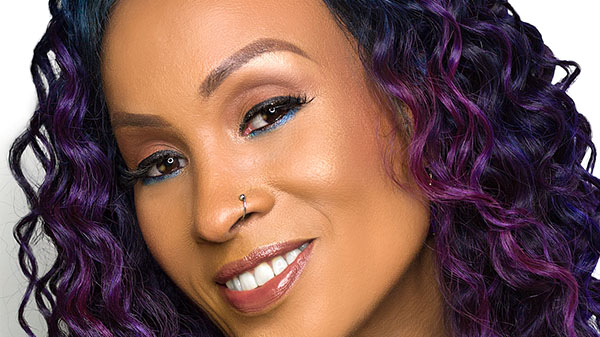 Barbadian soca artist, Alison Hinds, was crowned as the undisputed “Queen of Soca” by fans worldwide.

Soca Royalty, Alison Hinds, Performs At The Barbados On The Water Festival This Weekend

TORONTO, Ontario July 6, 2018 – Acclaimed “Queen of Soca”, Alison Hinds, is anticipated to enliven the Barbados on the Water Festival with her enduring, powerful, emotional vocals — and high-energy live show, legendary in Caribbean music — at the Harbourfront Centre, this weekend.

Having attracted staunch fans and a solid reputation, since its inception, as one of Toronto Summer’s main events, the two-day festival — on Saturday and Sunday — will showcase the best culinary tastes, cultural sights and musical sounds of Barbados.

Blessed with a successful and enduring career in music and adoring fans worldwide, Hinds’ musical journey has taken her throughout the Caribbean and its worldwide Diaspora, with her song, “Roll It Gal”, an international hit in 2005 and 2006.

The Soca Queen will be joined by a cadre of top-flight, popular musical artists, who will perform on stage, both nights, at a free Barbadian-themed concert. 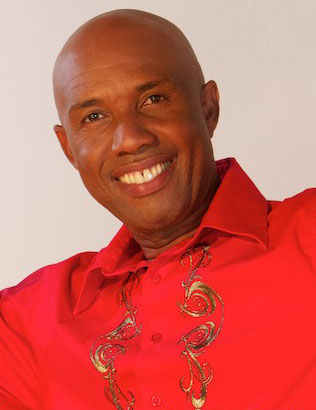 The star-studded collection will include:

Veteran entertainer, composer and lyricist, Stedson “Red Plastic Bag” Wiltshire, who, over a 38-year career, has recorded 25 albums, with a repertoire of over 400 songs. 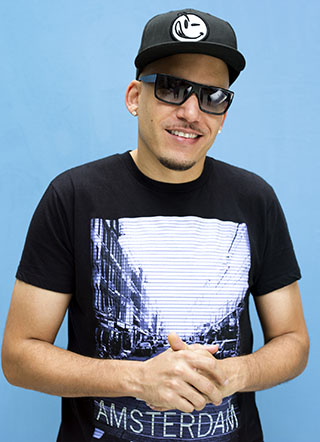 An accomplished musician from Barbados and one of a few Soca artists to impact the Billboard chart – listed twice with the global hit, “Tempted To Touch” and “Do The Damn Thing” — Rupee is also known to be one of a select group of Soca artists to secure a multi-album deal with a major label, Atlantic Records, and a publishing deal with EMI/Sony/ATV.

Spice And Company, a celebrated Caribbean iconic group from Barbados, became well known for its dynamic, live performances and was awarded the Caribbean Band of the Year in 1989 at the Sunshine Awards in Miami. Spice And Company have had numerous hits, including the Walt Disney classic, “In De Congaline”, performed by the animated Sebastian the crab. After a 10-year hiatus, the band has resumed touring with international appearances alongside Shaggy, Maxi Priest, Third World and other top artistes.

Famed Barbados sax-man, Elan Trotman, has quickly become one of the fastest rising stars in jazz with over 10 Billboard-topping radio singles in his young career. In addition to a successful solo career, the Berklee College of Music graduate has also worked as a side-man with some of the biggest names in the biz, including Roberta Flack and Jeffrey Osborne. Trotman is also the Executive Producer of the Annual Barbados Jazz Excursion, which directly supports Elan’s Never Lose Your Drive Foundation in Barbados.

And Sunday night’s concert will end with a soca-filled music set by award-winning DJ Puffy.

Produced by Barbados Tourism Marketing Inc. and Harbourfront Centre, the Festival — which will include family-friendly festivities, featuring the island’s distinctive culture — will highlight Barbados’ 2018 Year of Culinary Experiences, focusing on the destination’s revered rum and culinary heritage. 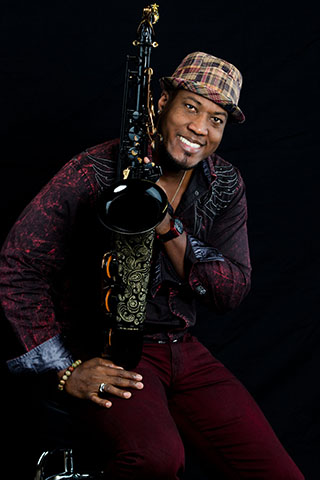 The first Zagat-rated Caribbean island, Barbados is reputedly known as the culinary capital of the Caribbean, is considered the ‘birthplace of rum’ and is home to the Mount Gay distillery, founded in 1703 — the oldest existing brand of rum in the world.

Visitors will be able to satisfy their taste for Caribbean cuisine and island vibe by sampling popular Barbadian delights, such as swordfish and macaroni pie, during the legendary Oistins Fish Fry event.

“Barbados’ culture is as diverse as its Canadian counterpart, and I am certain that the offerings for this year’s Barbados on the Water Festival will excite any visitor,” stated Peter Mayers, Director of Barbados Tourism Marketing Inc., who leads the Canadian team’s marketing and trade efforts for the destination. 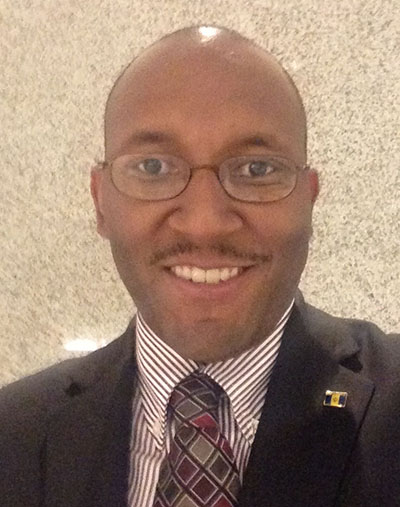 “Our culinary stars, Chef Creig Greenidge and Chef Damian Leach, as well as mixologist, Philip Antoine, continue to strengthen the innovative Barbadian food and drink product, and we are thrilled to have them share their expertise with Canadian foodies. Here, at Harbourfront Centre, Barbados’ image as the culinary capital of the Caribbean, will prove itself once again.”

The Festival will also feature a Barbados fashion show, a ‘Bajan’-style, ticketed comedy show, by Laff-it-off, and activities for children of all ages that celebrate the island’s most notable, annual Crop Over Festival.

“The Barbados product truly thrives in Canada. Our musicians continue to dominate radio in Canada, our cultural events, such as Crop Over Festival, are known throughout the nation and, most especially, you will see our hospitality will shine through this coming weekend at Harbourfront Centre,” notes Mayers, who has raised the island’s visibility, even higher, in the Canadian market.

“We are certain the music, food and overall spice of the island atmosphere will keep our guests happy and satisfied, and above all, ready to visit Barbados.” 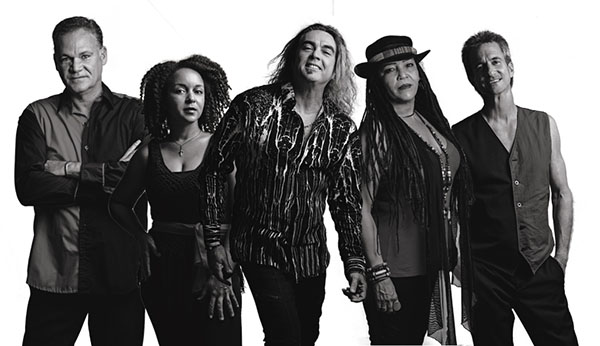 The island of Barbados — awarded the Caribbean Best Destination 2016 by Expedia and rated as the ‘Best Caribbean Beach’ by USA Today in 2015 — offers a top-notch, authentic Caribbean experience with its exceptionally rich culture and history.

It was also recognized as Number 2 on Conde Nast Traveler’s 2016 list of ‘The Most Beautiful Islands in the Caribbean’ and ranked third in the 2015 Trip Advisor “Travelers’ Choice Awards for Islands 2015” in its Top 100 Destinations category.