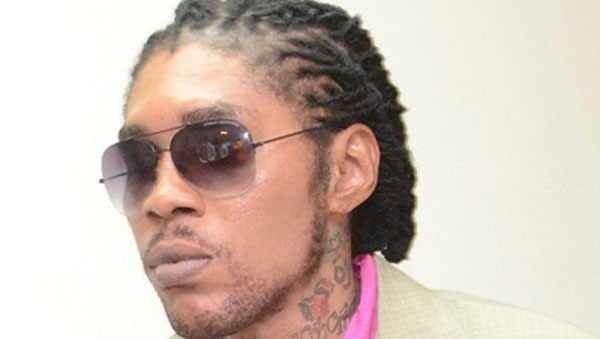 KINGSTON, Jamaica, July 25, 2018 (CMC) – The Court of Appeal has reserved its decision in the challenge, filed by incarcerated dancehall artiste, Vybz Kartel, and three others, against their murder convictions and prison sentences.

Although he stressed that he would give no indication when the decision will be handed down, President of the Court of Appeal, Justice Dennis Morrison, said, yesterday, after defence attorneys wrapped up their oral submissions, that the case will be given “some priority attention”.

The registrar will advise of the date when the judgement will be handed down.

During five days of submissions in the appeal that was heard before Justices Morrison, Frank Williams and Patrick Brooks, their lawyers argued that their right to a fair trial was prejudiced by a number of factors, including the admission of “contaminated” evidence during the 17-week murder trial.

Among that “contaminated” evidence was a message, lifted from Kartel’s BlackBerry phone: “Between me and you a chop we chop up di bwoy Lizard fine fine and dash him weh.”

However, prosecutors insist that the integrity of the evidence remained intact and urged the court to treat the message as an admission of murder.