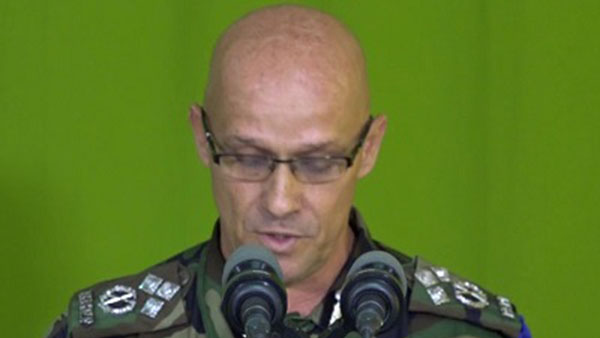 “With immediate effect, I have directed the executive of the [Royal Grenada Police] Force to impose a zero-tolerance policy on the possession of offensive weapons in public; to carry searches on individuals, suspected of carrying offensive weapons and illegal items,” he said in a statement, on Tuesday, in direct response to the recent spate of crimes, in which two young people were fatally stabbed.

Martin said lawmen will also step up their presence and policing at public events.

“They are to increase mobile and foot patrol before, during and after major events, with a view of ensuring public safety, and work with event organizers and promoters to ensure the use of private security as a means of assisting with the safety of patrons,” said the acting police chief, who officially took up the post on July 2.

“These actions will be strengthened by additional measures with our soon-to-be-launched and rolled out operations plan,” he added, noting that the plan is to “rid the nation of criminal elements” and maintain the peace of the society.

“I am confident there will be no hiding place for criminals.”

Martin also used the opportunity to call on the public to report any criminal activity they observe, saying their role in helping to prevent and solve crimes, cannot be underestimated.