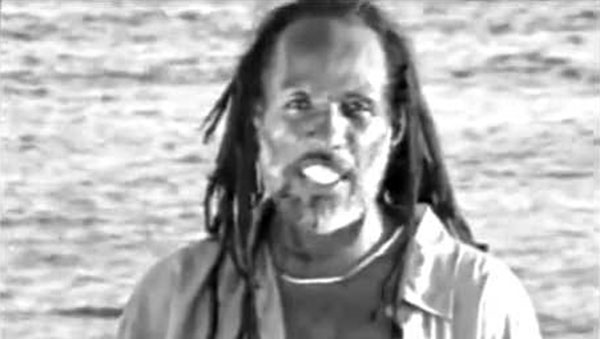 Jarrett’s widow, Alisia, confirmed reports that he was found dead at his home, in the morning.

Entertainment Minister, Olivia Grange, expressed sadness at the sudden passing of the musician, who was also a well known Naturopathic Health Practitioner.

“A cloud of sorrow has settled over the music fraternity and those in health care, in particular, with the sudden passing, today, of Irvin ‘Carrot’ Jarrett,” Grange said.

The Entertainment Minister said, shortly after she was informed of Jarrett’s death, she spoke with his wife, who said she wanted everyone to know he “was at peace”.

She added that Jarrett, who was regarded as one of the world’s foremost percussionists and performers, and who had charted courses in Integrative Health Healing and Wellness for the past two decades, would leave a void, difficult to fill.

“This is so because, wrapped in ‘Carrot’ was a percussionist, singer, drummer, dancer, performer, concert producer, inventor, songwriter, painter and teacher.

Grange recalled that he was one of the original members of Third World, assisting the band to establish itself and staying with it for 16 years, until his departure in 1989.

Jarrett played in hits such as “96 Degrees in the Shade”, “Always Around”, and “Now That We Found Love”.

“Carrot’s talent no doubt contributed to Third World becoming, what has been described as, more than just one of the top reggae bands of all time, but an institution that held firm to the cultural and ancestral roots of its members, while pushing forward the cutting edge of music worldwide. An institution whose themes are positive, progressive and internationally relevant,” the Minister noted.

Grange recalled that “Carrot” once said, “I would like to be known as a positive, potent power to those, whose lives I’ve touched, while leaving a worthwhile legacy that will triumph over the rigours of space and time.”