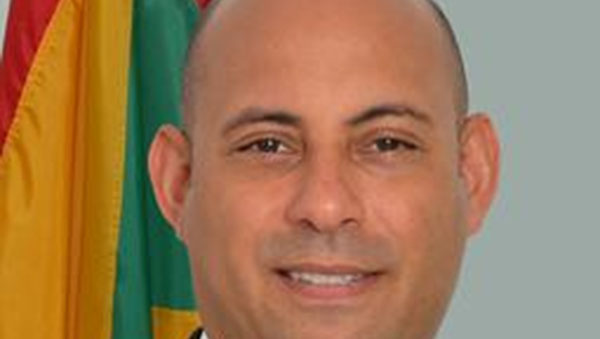 Grenada's Climate Resilience and the Environment Minister, Simon Stiell, described the Non-Biodegradable Waste Control Act, which seeks to regulate the use of non-biodegradable products, as “progressive legislation”.

ST. GEORGE’S, Grenada, August 29, 2018 (CMC) – Grenada is joining a number of Caribbean Community (CARICOM) countries that have, in the recent past, announced plans to ban the use of Styrofoam.

The Keith Mitchell administration has given September 1 as the deadline for a ban on the importation of the product, as the initial step in a phased-approach to the eradication of Styrofoam and reduction of single-use plastics, in keeping with the Non-Biodegradable Waste Control Act, which was passed in Parliament this year.

It said the second phase will be a ban on the sale of Styrofoam in the tri-island state, effective March 1 next year, and by April 1, 2019, prohibiting the sale and offer for sale of food in or with these products.

Ultimately, there should be “zero Styrofoam “across Grenada, Carriacou and Petite Martinique, Climate Resilience and the Environment Minister, Simon Stiell, said.

Speaking at the weekly Cabinet meeting, Stiell said that the ban is not being instituted arbitrarily, but in consultation with importers and other stakeholders.

The Environment Minister said it is encouraging to note that “many restaurants and many stores have already transitioned to alternative products, and the stated timelines are agreed upon by both importers and government”.

He explained that the government is committed to working together with stakeholders, to ensure that the transition and economic impact of the ban on Styrofoam and specified single-use plastics, are as seamless as possible.

Stiell described the Non-Biodegradable Waste Control Act as “progressive legislation”, which seeks to regulate the use of non-biodegradable products, with a view to reducing the negative environmental impacts and improving the health of Grenadians.

The legislation also places a ban on single-use, shopping bags with handles. The importation ban on these bags, as well as other single-use plastics, such as cutlery, plates and cups, will come into effect on February 1, next year.