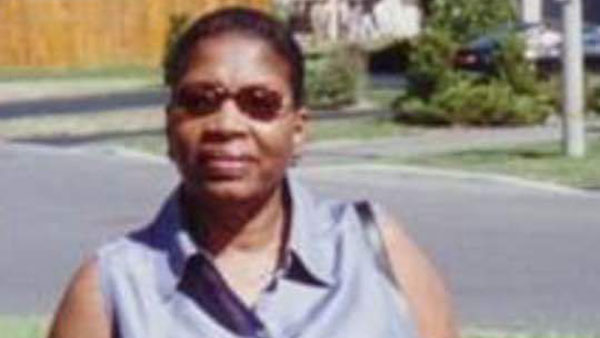 The late Magdalene Adelaide Blair (nee Jessemy) was loved by all who knew her, and she reciprocated with kindness and concern for others, and, most importantly, with her generosity of spirit.

Madge was born in 1947 in Alberttown, Guyana, and raised by her parents, Joyce and Albert Jessemy (deceased) and Grand-mother, Letittia Carrington (deceased). 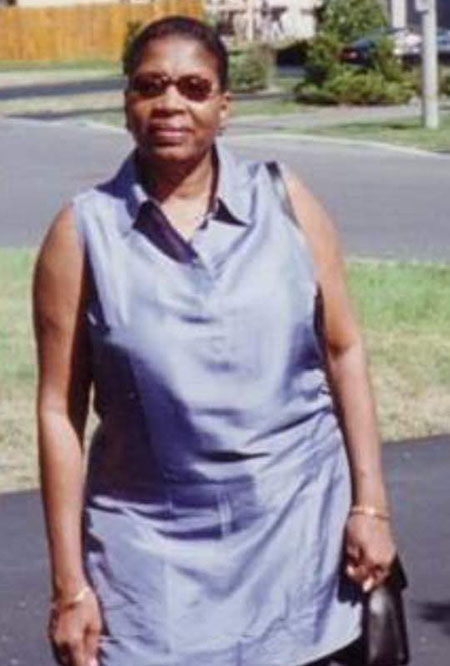 She migrated to Ottawa, Canada, in 1967, and attended Ethel Gould Business School, and in 1968, worked as an Administrative Assistant with the Public Service Alliance of Canada, Canada’s largest labour union.

After this employment tenure, she joined the Guyana Public Service, Ministry of Foreign Affairs, and was instrumental in setting up Guyana’s first High Commission to Canada, where she worked as a Foreign Service Administrator, under the direction of the High Commissioner.

In 1973, Madge moved to Washington, DC, after being recruited by the World Bank as an Executive Assistant, where she enjoyed a career of 27 years. She attended Strayer University and graduated, in 1978, with a Bachelor of Business Administration Degree.

In 1975, she married Isaac Newton Blair and lived in Adelphi, Maryland, where she gave birth to her only child, Sonja, in 1979.

Madge was loved by all who knew her, and she reciprocated this love, not only with her kindness and concern for others, but mostly with her generosity of spirit. Her pleasant disposition, sense of humour and charming smile lit up every room she entered, and her organizational skills were second to none.  She was very involved in the Wesleyan Church in Maryland, in the capacity as Sunday School Teacher for many years, and also as secretary to the minister.

Her concern for her community cannot go unmentioned, as she gave more of herself, through her lengthy involvement and charitable work in the Dorcas Society.

Madge loved travelling and during the years, prior to her illness, she spent much time travelling around the world.

Madge was the sister-in-law of Ned and Myrna Blair of Toronto, and Leyland and Desiree Blair of New Jersey; and was the beloved cousin of the Carringtons, the Langevines, the Sargeants/Griffiths and the Stewarts.

Her family expresses thanks and gratitude to everyone who participated in her care, throughout the years, as well as her church family and numerous relatives and friends, who showered her with their love and prayers.

Funeral arrangements for Madge are:

Visitation: Saturday, September 8, between 9:00am to 10:00am at Trinity Assembly of God Church, Lanham, Maryland, followed by the funeral service, at 10:00am to 12:00 noon, and, immediately thereafter, the internment at the George Washington Mt. Lebanon Cemetery, 9500 Riggs Road, Adelphi, MD.