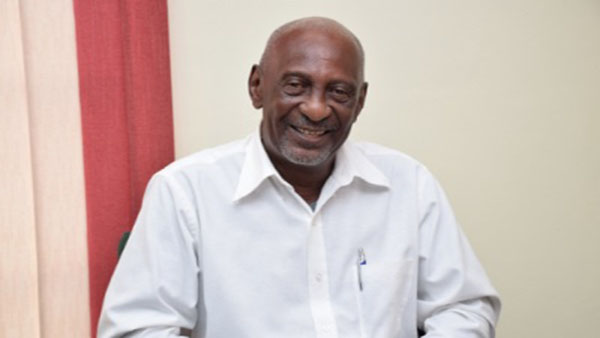 Keith Scott, Minister within the Ministry of Social Protection, who has responsibility for labour, apologised to teachers in Guyana, after he had described their actions as “selfish and uncaring”.

Minister Apologies Over Remarks Made Regarding Striking Guyanese Teachers

GEORGETOWN, Guyana, September 4, 2018 (CMC) – A junior minister in the Guyana government offered an apology, today, to teachers, who have been on strike in support of a 40 percent wage increase, saying his remarks were never intended to “downplay the legitimate industrial actions taken by the Guyana Teacher’s Union Congress (GTUC)”.

Minister within the Ministry of Social Protection, who has responsibility for Labour, Keith Scott, speaking at a recent event, had described the actions of the teachers as “selfish and uncaring”.

The Guyana Trades Union Congress (GTUC) criticised Scott for this statement, and called on President, David Granger, to distance his administration from the remarks of the minister.

GTUC said it no longer had confidence in Scott, as an impartial conciliator, whose aim is to resolve the dispute or exhaust mediation.

“GTUC has no confidence the Minister can conciliate in the matter, because of his open bias and hostility against the workers and their union. The Minister’s utterances has justified the call by the GTUC, that the issue of salary and working conditions be addressed by an arbitration panel, for he has disqualified himself to be an impartial facilitator in the conciliation process,” it said.

But in his apology, Scott said his remarks were not meant to show disrespect to the teachers.

“It was never my intention to be disrespectful of, or to downplay the legitimate industrial actions taken by, the Guyana Teacher’s Union Congress, on behalf of its membership and teachers, generally,” he said.

“I would like to offer my sincerest apologies to the teachers of Guyana. I regret making such an inflammatory and hurtful statement. I have always, and will always hold, the teachers of our nation in the highest regard.

The strike, which has disrupted the opening of the new school term, yesterday, is continuing.