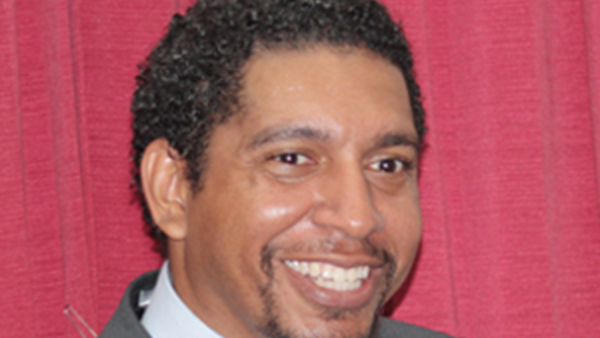 St. Vincent Government To Crackdown On Rental Of Private Homes

Finance Minister, Camillo Gonsalves, said that the issue had been raised by hoteliers, who said that the private home-owners were having an unfair advantage, and also do not pay the climate change levy, imposed on visitor accommodation establishments, since June 1.

“One of the issues that was raised by the hoteliers, was that there are a number of people who are renting their homes, particularly in the Grenadines, but not exclusively on Airbnb, an international online marketplace, which lets people rent out their properties or spare rooms to guests.

“They build these homes and villas and they rent them on the Internet, one night or long stays. And those people are entirely escaping the tax net, they are not paying any taxes of any sort, which is obviously unfair,” Gonsalves said.

“It is an unfair advantage and it is an unfair imposition on the people of St. Vincent and the Grenadines to conduct these types of businesses and not pay taxes and Inland Revenue, and the Ministry of Tourism is working with Airbnb, Expedia and the other places, where these are listed online, to get better data about how they are rented, so that we can also collect taxes from them,” the Minister explained.

Gonsalves told reporters that he had chosen not to respond, earlier this year, to comments generated after a letter to the government, from the Hotel and Tourism Association, made it into the public domain.

“I chose not to disclose our on-going correspondence, because I didn’t think this was a matter that should be, sort of litigated in the press, so there was only this one letter out, which was one part of a series of correspondents.”

The hoteliers have expressed concerns about the potential impact of the three US dollar tax per night, per room, which came into effect on existing and future bookings.

He said the government met the hoteliers, prior to the budget, and the levy was crafted in keeping with their suggestions.

“… the Hotel and Tourism Association is clear that there is a levy, that the levy is in effect, and the Inland Revenue Department is working out the mechanics of the registration and bill processes, essentially,” he said.