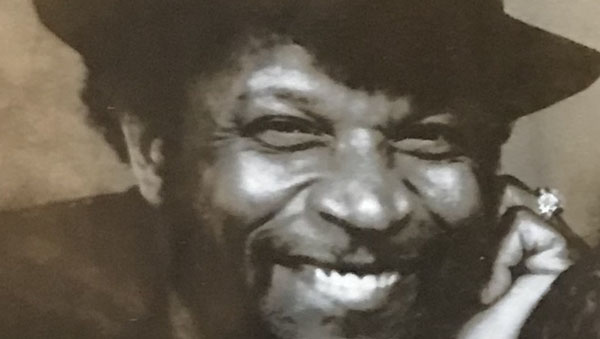 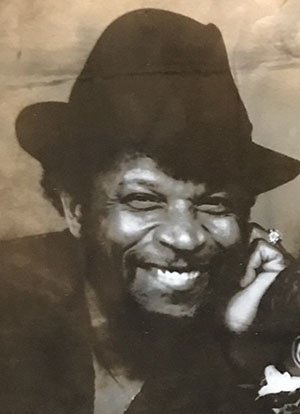 Milton attended the Grenada Boys Secondary School, migrated to London, England, in 1958 and relocated to Canada in 1973, where he was employed with Orenda Aircraft and Canada Post Corporation, as a Millwright.

The proud grandfather of Alexis, Meridian and Cyrus, he was predeceased by his parents, Maizerine and Clement Griffith, and is survived by 11 of his 13 siblings.

In lieu of flowers, donations may be made, in Milton’s memory, to the Grenada Boys Secondary School (GBSS) Alumni Association Toronto.