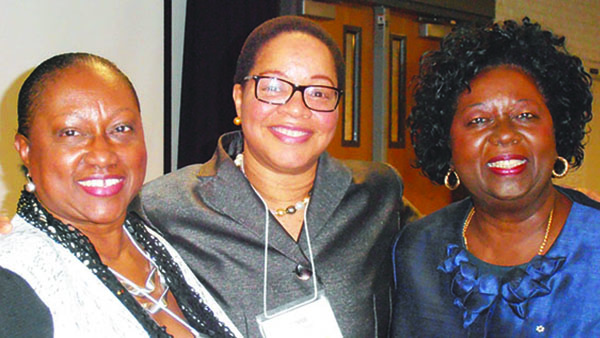 TORONTO, Ontario — Since as early as the eighteenth century, Black Canadian women have achieved tremendous successes and accomplishments in many fields, giving Canada its unique identity.

From Marie-Joseph Angélique in the early 1700’s; Mary Ann Shadd Cary, women’s rights activist and the first Black woman to publish a newspaper in North America; Viola Davis Desmond, who fought racial segregation; Carrie Best, who, in 1946, founded The Clarion, the first Black-owned and published Nova Scotia newspaper; Rosemary Brown, feminist and Member of the Legislative Assembly of British Columbia, from 1972 to 1986; to Dr. Jean Augustine, social activist, trailblazing politician and educator, who was the first African-Canadian woman to be elected to the House of Commons, the first African-Canadian woman to be appointed to the federal Cabinet, and the first Fairness Commissioner of Ontario; and thousands of distinguished women today, they have overcome massive obstacles and achieved tremendously.

Through a potent combination of immense brain power, dogged determination, tireless resilience and stick-to-it-ness, Black Canadian women have not only distinguished themselves in their professional careers, but also strengthened, bolstered and uplifted their families, communities, professions, and the Canadian societal tapestry.

And, they continue to trailblaze and excel, throughout all facets of Canadian society, although not always being acknowledged publicly — but no longer.

Two years ago, the first edition of a new book, “100 Accomplished Black Canadian Women of 2016”, a publication dedicated to chronicling and shining a bright spotlight on the successes of today’s African Canadian woman, was launched.

This weekend, on Saturday, continuing in the same spirit of the inaugural edition, the second edition of the book, “100 Accomplished Black Canadian Women – 2018” — unveiling another 100 stellar stories — will be launched at a 1000-seat-capacity gala. 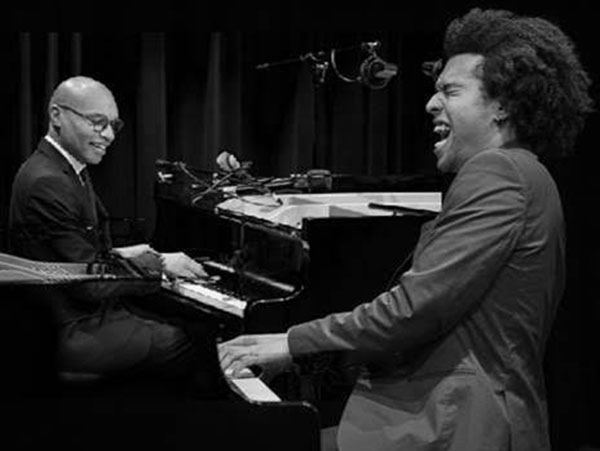 Eddie Bullen, left, and his son, Quincy, will enthrall the audience at the “100 Accomplished Black Canadian Women – 2018” launch and gala with their unique, spell-binding blend of jazz wizardry.

The book’s authors — Dr. Jean Augustine, Dauna Jones-Simmonds, and Dr. Denise O’Neil Green — believe that the stories of these women ought to be given a celebratory national voice.

They came together and assembled the biographies, photographs and words of wisdom of 100 Accomplished Black Canadian Women. The book reveals the women’s strengths, passions and tenacious faith, whilst encapsulating their unique journeys.

The intimate portraits of these extraordinary women, span and inform the tapestry of Canada.

As Jones-Simmonds frames it, “It makes the invisible, visible”.

The semi-formal/formal-attired launch and gala, emceed by author and book entrepreneur, Itah Sadu, and Sandra Whiting — both prominent Caribbean story tellers — will also feature a Red Carpet entrance that will be hosted by Emily Mills, from How She Hustles, and Jacqueline Dixon, radio personality from GBKM FM.

The almost-sold-out event, which has an admission price of $135.00, is being held on Saturday, September 15, at the Woodbine Banquet Hall at 30 Vice Regent Blvd., in Toronto (near the Woodbine Race Track) at 6 :00 pm, sharp.

Copies of “100 Accomplished Black Canadian Women – 2018” will be available for sale at the gala, and after September 15, through Amazon.ca.