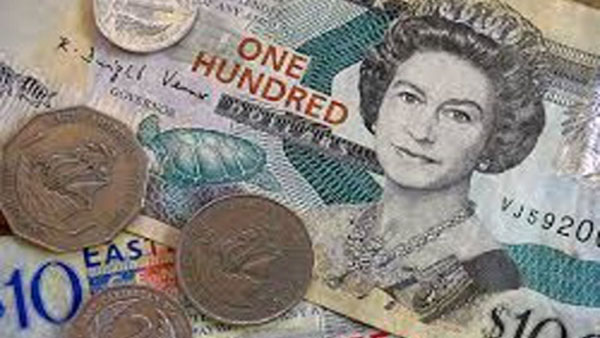 ECCB Deputy Governor, Trevor Brathwiate, speaking on WINN FM radio, here, said that the difference between the current and new notes is the orientation of the notes.

“So the notes will be lateral not horizontal and then, when pulling out that note, you will look from the top to the bottom, so that is going to be a major feature of these notes,” he told radio listeners.

“All of the security features that we currently have on the current note will remain, so that persons, who are using the notes, will see that there is some familiarity; so we didn’t want to disturb the concept of the notes that people have been accustomed to, for all of these years. It’s just enhanced the features of the notes, new graphics, using modern technology, in order to enhance these features.”

The ECCB serves as the central bank for the islands of Antigua and Barbuda, Dominica, Grenada, St. Lucia, St. Vincent and the Grenadines, St. Kitts-Nevis, Montserrat and Anguilla.

Brathwaite said research, undertaken by the ECCB, shows that the switch to the new notes “is the new direction that a lot of issuers of currency are moving into.

“If we go around the world and you look at countries that are now issuing notes, they are issuing notes on this new sub-straight … because its longer-lasting and one always needs to look at what is happening in the development of note production, the new technology that arises from that … and the use of these sub-straight, introduces some security features you will not get with the current paper-based notes that are issued by us.”

Brathwaite said the Bank is excited about introducing the new and improved EC currency, including a new EC$50 note, around the middle of 2019.

“The 50 dollar note will now have the image of Sir K. Dwight Venner (the late former ECCB governor) on it, the timing of production for the notes is that the $50 and the EC$100 dollar notes will be done first, so they will be the first set of notes out in circulation, before the other denominations.