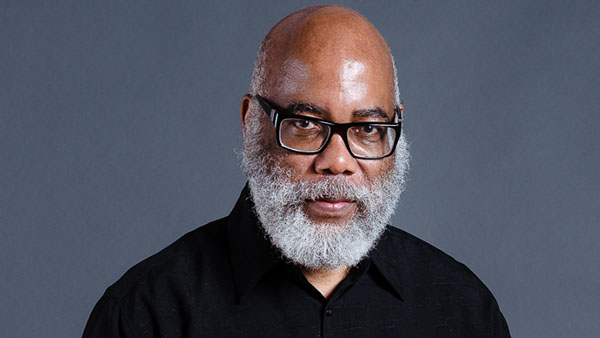 BRAMPTON, Ontario September 19, 2018 — Allan Bucka Jones, a familiar face and voice in the Canadian Black community, is contesting to be the Regional Councillor for Wards 2 & 6, in the Brampton Municipal Elections, on October 22.

Jamaica-born Jones, a past member of the Board of Directors of the Jamaica Canadian Association (JCA), is running on a plan to create a healthy Brampton, with a healthy economy and healthy residents. 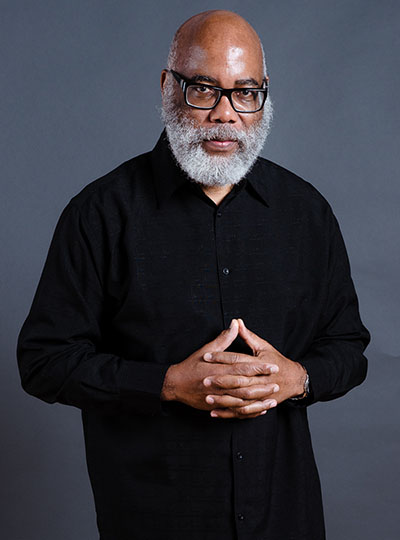 The 19-year resident of Brampton, who has been active in volunteering and community work for over 30 years, is the co-founder of the Jambana™ One World Festival. In 1987, he co- founded Jones & Jones Productions Inc. and is currently, the company’s Vice President and Director of Sales and Marketing.

For over 25 years, Jones has maintained an active involvement in the Canadian pharmaceutical industry, and is a past president of the Sickle Cell Association of Ontario and is also a health columnist and health writer.

“Brampton has one of the highest diabetes rates in Canada and diabetes is a leading cause of death in Peel region. The city and region should jump at the opportunity to use resources to support diabetes prevention programs,” said Jones, who, as a broadcaster, has hosted and produced shows at CKLN, G98.7, CHRY and VIBE.

“This can significantly reduce healthcare costs to the city, region and province, and once people are healthy, they can participate in the economic success of Brampton,” he added.