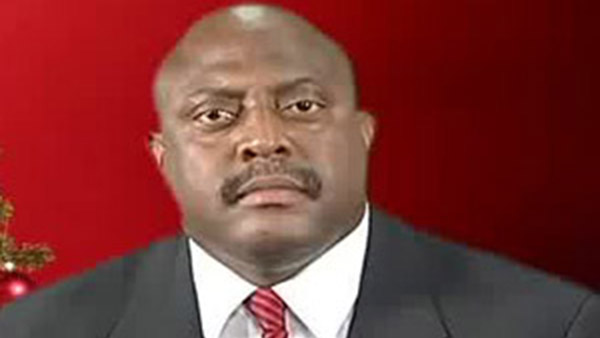 Trade, Energy and Employment Minister, Ian Douglas, told Parliament that the geothermal program is proceeding “on track”, and that a local company has already been established to ensure the continued success of the project.

He said a World Bank delegation visited the island, earlier this month, “and they are very impressed and happy with the progress that we are making, under the geothermal development program”. 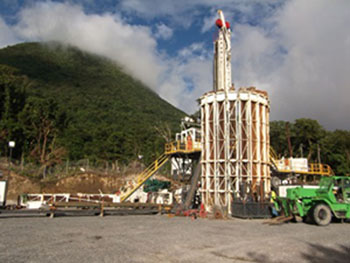 Earlier this year, the World Bank announced that it would be providing more than US$17 million towards the development of a geothermal plant for Dominica.

The bank’s Operations Officer, Karlene Francis, speaking at the launch of the Climate Resilience Execution Agency for Dominica (CREAD), said that the World Bank is committed to assisting the hurricane-battered island in its drive to promote the use of renewable and resilient energy.

“Geothermal energy is extremely resilient and consistent with the government’s strategy. We acknowledge the strong partnership, with a number of donors, including the government of New Zealand… which have joined the efforts to co-finance the project, valued at US$48 million, of which US$17.2 million will be funded by the World Bank,” she said.

Douglas told legislators Dominica Geothermal Development Company is holding talks with the Dominica Electricity Company Limited (DOMLEC) and the discussions “are progressing nicely. I want to assure the members of the opposition that that project is on track and, God willing, we will have power from the small geothermal plant, in short time…”.