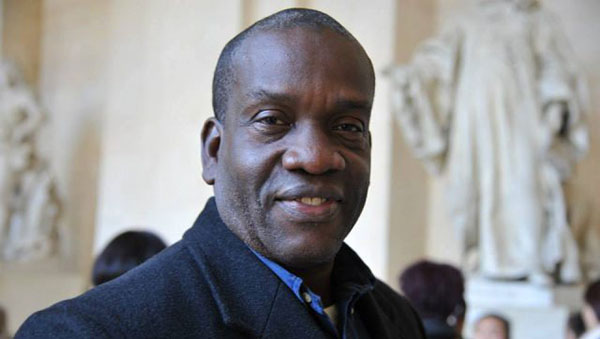 ROSEAU, Dominica, September 21, 2018 (CMC) – Opposition Leader, Lennox Linton, is due to return to court, in March next year, after he was charged, with several other members of the main opposition United Workers Party (UWP), with obstruction of justice.

Joseph Isaac, the former opposition legislator, who is now a government minister, was also charged, but did not make an appearance in court.

Prime Minister, Roosevelt Skerrit, had linked the disturbances to an attempt, by the two main opposition parties, to overthrow his ruling Dominica Labour Party (DLP).

When the three appeared in court, only the charge of obstruction of justice was read to them, since it has to be determined whether the magistrate has jurisdiction to deal with the charge of incitement, in its current state. They pleaded not guilty to the charge.

According to the charge, the men wilfully obstructed the police in the execution of their duties, when they refused to allow a truck from proceeding, west, after a public meeting in the capital on February 7, 2017.

The matter has been adjourned to March 28, next year, with the court setting the last working day of December this year, as the deadline for disclosure.

Media reports, here, said that former prime minister, Edison James, had also been charged with the same offence, but he was not present in court, as he had not been properly served.

When he emerged from the court building, yesterday, Linton accused the government of wasting state resources, indicating that it had hired three attorneys, from Trinidad and Tobago, including Senior Counsel, Israel Khan.

“I am just absolutely amazed that the government, the judicial system, could recruit three attorneys from Trinidad — a senior counsel and two juniors — when they have a Director of Public Prosecution with staff, they have a police prosecutor, for a matter that involves obstruction and a couple charges of incitement.

“It boggles my mind that we can be so abusive of the resources of the country, that we need lawyers, three of them, to come all the way from Trinidad. It would appear (it is) to make sure somebody from the opposition goes to jail,” Linton told reporters.