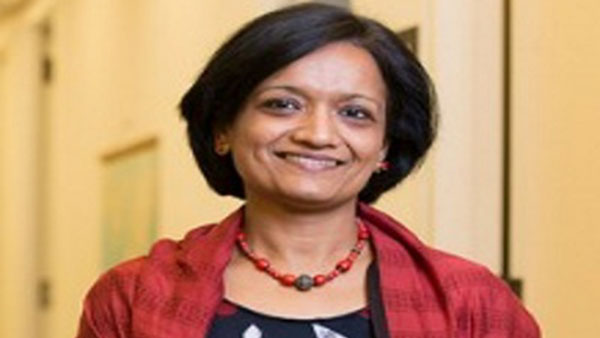 KINGSTON, Jamaica, September 21, 2018 (CMC) – A delegation from the International Monetary Fund (IMF), today, ended a two-week visit, here, saying that Jamaica could receive US$226 million, if the executive board of the Washington-based financial institution approves a preliminary agreement that has been reached with the Andrew Holness government.

The head of the delegation, Uma Ramakrishnan, said that the agreement is for a set of policies that aims to complete the fourth review, under the 36-month US$1.68 billion Stand By Agreement (SBA) that was approved, on November 11, 2016.

“Upon approval, an additional US$226 million will be made available for Jamaica, bringing the total accessible credit to about US$1.2 billion. The Jamaican authorities continue to view the SBA as precautionary,” said Ramakrishnan, noting that the IMF’s executive board is tentatively scheduled to meet in November.

She said that the SBA program implementation “remains robust”, and that all quantitative performance criteria, for end-June 2018, were met and structural reforms are on track.

“The primary surplus of central government operations exceeded the program target, by 0.7 percent of gross domestic product (GDP), driven mainly by continued buoyant taxes; capital expenditure, which has typically lagged, exceeded budget by 13 percent; and non-borrowed reserves over-performed by about US$400 million,” she added.

However, she noted that the inflation outturn, for June 2018, was 2.8 percent below the program target range.

The IMF said that economic growth is projected to reach 1.4 percent in the financial year 2018/19, supported by mining and construction, and is expected to further increase to around 2 percent over the medium-term.

It explained that the external current account deficit widened to 5.4 percent of GDP, in financial year 2017/18, due to higher global oil prices and one-off increases in imports of equipment for mining and security. It is expected to be 3.5 percent of GDP, over the medium-term.

“Sustainably reducing the public-sector wage bill is important to channel savings towards social and growth-enhancing capital spending,” Ramakrishnan said, adding “it is important to advance this difficult, but critical, reform.

“Leveraging the current window, from the four-year wage agreement, will help prioritization of government functions and institute a new compensation framework for public sector employees.”

She said it is important for the Bank of Jamaica (BOJ) to continue improving monetary policy, signalling and limiting foreign exchange interventions to episodes of disorderly foreign exchange market conditions.

The IMF stated that the government is moving to table legislation that amends the BOJ Act, to anchor monetary policy on price stability. Ongoing improvements in the monetary policy toolkit and clear communication are essential for the success of this flagship reform.