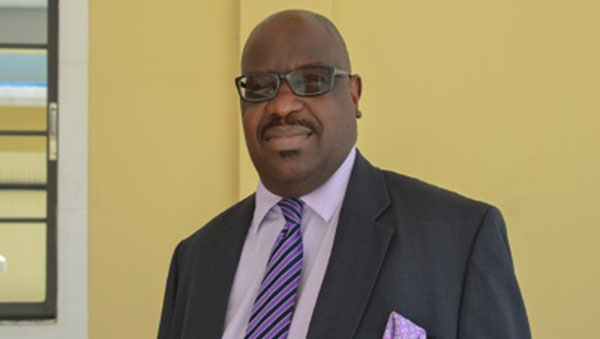 Minister within the Ministry of Social Protection, with responsibility for Labour, Keith Scott, described Lucas as “above board” and opined that he is the right person to settle the disagreement between the Ministry of Education Ministry and the Guyana Teacher’s Union (GTU).

“We have been able to choose somebody that will be acceptable to not only the two bodies, but to all of Guyana,” Scott said.

Teachers took industrial action at the start of the new academic term, earlier this month, in support of their union, which is demanding a 40 percent wage hike and incremental five percent salary increases, for the period 2017-20.

The GTU has not yet responded to the appointed of Lucas, who is the Dean of the School of Entrepreneurship and Business Innovation (SEBI) at the University of Guyana and also an Associate Professor at Morgan State University in the United States.

Scott said that the law allows for Ministry of Social Protection to appoint the chairman of the panel, in the event the two sides could not agree on the respective nominees. The ministry stepped in to name a chairman, after the two parties failed to accept each other’s nomination, last week.

“Those acts of appointing the chairman is placed squarely, after the breakdown of the two sides, in the province of the Ministry of Social Protection. It’s not a question of acceptance or rejection. We have gone ahead, acted in accordance with the law, and we have chosen the person, who, in our opinion, happens to be the best,” Scott said, adding that the government wants only what is best for both teachers and students.