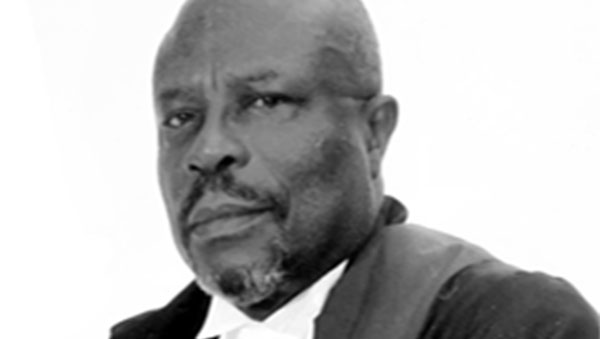 TORONTO, Ontario October 1, 2018 — “It is with great sadness that we announce the passing of His Worship, Clement Learie Edwards, Justice of the Peace, in and for the Province of Ontario, who is affectionately known as Clem,” stated a family release, sent to Pride News Magazine.

Edwards, who is originally from St. Andrew’s, Grenada and later migrated to Canada in 1968, passed away, peacefully, in Toronto, last Wednesday, September 26, surrounded by loved ones.

The Consulate General of Grenada in Toronto, in commenting on His Worship Clement Learie Edwards’ passing said: “We wish to express our sympathy to the family and friends on his passing.”

Edwards served as a police officer in Montserrat and, upon his arrival in Canada, from Grenada, immediately became active in community and political affairs. 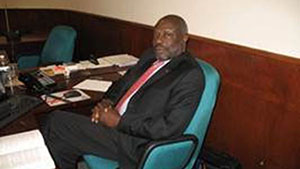 After obtaining a diploma from Ryerson Polytechnic Institute (now Ryerson University) Edwards founded an immigration consulting/paralegal practice, a court interpreting services company and acted as an Unemployment Board adjudicator.

His Worship Edwards made an undeniable mark within the legal and political industries, and “became a friend of, and was recognized by, many persons in the political field of the three main political parties in Canada”, the family release said.

The Justice of the Peace, the eldest brother of Rex, Rupert, Ann, Maria, Anita, Isaac (deceased), Margaret (Errol), Eric-Layne and Cynthia (Garth), also leaves to mourn his aunts, many cousins, nieces and nephews.

He will be remembered by colleagues and friends — including his childhood friend, Curtis Lewis; Consul General of Grenada in Toronto Ambassador Derrick James; and close associates, Dennis St. Cyr, the Griffiths, the Peters, Oliver Bain, George and Brenda Hood, Diana Smith (Lady D), Derek Lee, Bas Balkisoon, and all his colleagues on the Justice of the Peace Bench.

The family will receive guests at the Visitation for His Worship Edwards at the Ogden Funeral Home, 4164 Sheppard Avenue, East, on Friday, October 5, from 5:00 pm to 9:00 pm.

A Celebration of Life mass will take place on Saturday, October 6, starting at 9:45am, at the Prince of Peace Church, 265 Alton Towers Circle, in Scarborough, followed by interment at the Christ the King Cemetery, 7770 Steeles Avenue, East, in Markham, Ontario.

“His worship’s memory will forever live on in our hearts,” the family release concluded.