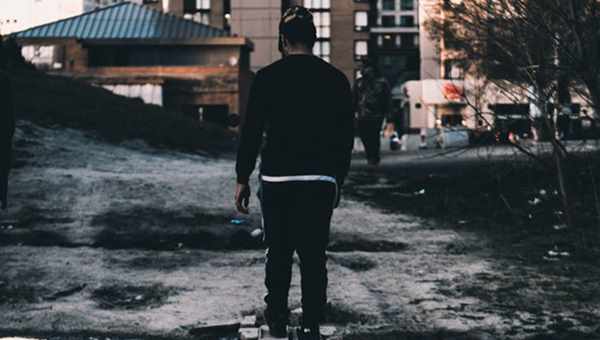 In a political world, where words are pregnant with moral meanings, language is not innocent of racist content. Here a young man walks in his neighbourhood in Mississauga, ON. Steven Van/Unsplash , CC BY-SA.

‘Thugs’ Is A Race-code Word That Fuels Anti-Black Racism

TORONTO, Ontario October 18, 2018 — Toronto has seen a stark rise in gun violence and homicides this year. The numbers raise questions about responses to violence by politicians in Canada’s largest city.

Mayor John Tory, who seems poised to coast to re-election on Oct. 22, is morally outraged. His knee-jerk response to the violence this summer, however, led him to call young African-Canadian men “thugs” and “sewer rats.” Tory also used terms such as “profoundly anti-social,” and “gangsters” in reference to specific acts of gun violence.

City councillor Giorgio Mammoliti shortly followed suit. The representative for Ward 7 (the Jane-Finch area) called young Black men in his ward “criminals” and “cockroaches” who must be “sprayed.”

Racist law-and-order words like “thugs” are used to justify state-sanctioned violence. With Toronto in mind, it is necessary to decode how racist slurs like the n-word have been replaced with crime-based terminology like “thugs” to justify anti-Black occupation-style policing.

Race-code words
Manufacturing fear of “the other” is an instrument of authoritarian social control. Language is key to the art of governance in a liberal democracy. It is how political elites manage their public impressions. Some of them, as sociologist Charles Tilly explains, are able to conceal totalitarian tendencies this way to maintain a “protection racket.”

George Orwell’s dystopian satire Nineteen Eighty-Four accurately described how governing elites can perfect the use of language with visceral meanings that stand in for critical analysis. Fear-mongering, labelling and stigmatizing is useful to disarm a complacent citizenry who don’t demand or exercise vigilance over their liberties and rights. 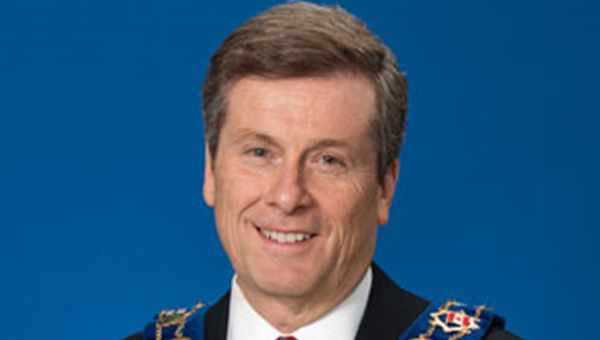 Mayor John Tory says there is ‘no easy answer’ or magic wand to reduce gun violence in the city.

In a political world, where words are pregnant with moral meanings, language is not innocent of racist content. Race-code words can trigger deep seated feelings of revulsion and give permission to vent frustration on targets lacking economic, social and political power.

Words like “criminals,” “thugs,” “cockroaches” and “sewer rats” can serve to whip up anxiety, fear and to “manufacture consent.”

Such words directed at Black people provide ammunition for white public attitudes, justify mass incarceration, excuse police murder of Black civilians and give license to covert and overt racial discrimination.

With Black people as folk-devils, crises — either concocted or inflamed — are used to manipulate the public into believing that “safety” can be guaranteed by ceding rights to wise politicians and self-restraining police forces.

History shows this path can lead to a police state that’s created and emboldened through the collective loss of civil liberties and legal rights. The chief tactic to achieve this end is to mobilize the class, ethnic and racial biases of the majority to gain their support for “safety” securing methods.

Carding and racial profiling
This current state of affairs has let to racial profiling and “carding.” Racial profiling is the reliance on presumed cultural or racial characteristics in law enforcement, while “carding” is the collection of biographical and biometric information.

Ontario Superior Court of Justice H.S. LaForme ruled in 2004 that carding could be a tool “utilized for racial profiling.” He noted: “…the manner in which the police currently use them makes them somewhat menacing…For example, information that a young Black man has just committed a robbery in a given zone does not authorize police officers to stop any young Black man…

LaForme issued a warning from the bench that no cop or politician will ever listen to: “If the manner in which these … cards are currently being used continues; there will be serious consequences ahead. They are but another means…to mask discriminatory conduct…”

He also added: “…daily tracking of the whereabouts of persons — including many innocent law-abiding persons — has an aspect to it that reminds me of former government regimes that I am certain all of us would prefer not to replicate.”

Toronto Mayor John Tory brought in a policy in 2017 intended to restrict arbitrary police checks, but there have been questions about whether anything has actually changed. 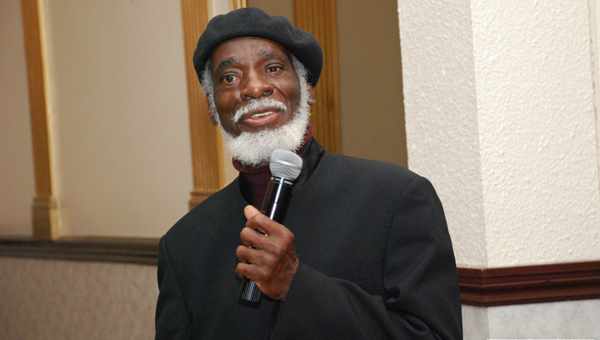 Dudley Laws, a founding member of the Black Action Defence Committee, speaks to an anti-racism seminar. Laws died in 2011 at the age of 76. Photo credit: Bevan McLeod.

Irresponsible articles and speeches by elite journalists and politicians control what we think about, deepen social conflicts and keep us apart.

The 1990s saw the meteoric rise of op-ed and crime columnists. Christie Blatchford, then a Toronto Sun columnist, implied that Black teens were “cockroaches” and “swarms” in her 1995 article, “Facing the Truth: Fear has blocked honest discussion of who commits crime in Toronto.” Michael Valpy was much more urbane. In his 1994 article about the Just Desserts shooting in Toronto Valpy wrote: “the barbarians are inside the gates” and we have “been brought face to face with alien slaughter.”

Writing about a 1992 Toronto protest against police brutality, Barbara Amiel of Maclean’s wrote a column in which she asserted that Black people in North America feel “entitled to vent their unhappiness by stealing or destroying what belongs to others.” These ideas, circulated in the media, contributed to anti-Black racist narratives. They reproduced a view of race and crime that enabled white Canadians to imagine themselves, in activist Sunera Thobanai’s words, as “exalted subjects,” free from the stigma of moral taint.

In the white Canadian imagination, there isn’t a type for Paul Bernardo, Russell Williams, Luka Magnotta, Marc Lepine and Justin Bourque, nor for the police who have killed young men like Andrew Loku, Jermaine Carby and Kwasi Skene-Peters.

Both politicians and journalists working in the corporate news media need to be more mindful of how they characterize rare and traumatic events; they require sober rather than salacious descriptions that fan flames of hate. 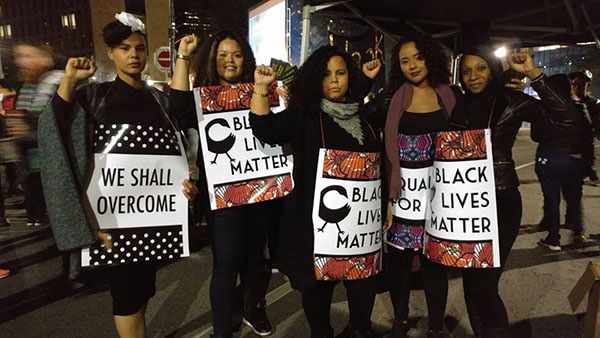 Black Lives Matter-Toronto protesting the killing of a Black man by Toronto police.

Because “primary definers” have the authority to command and influence, they win the “hierarchy of credibility.” They manipulate reality through derogatory language directed at disfavoured groups to gain consent to diminish rights and constrain liberties.

Within this hierarchy, the number two spot goes to law-makers and enforcers. Down the ladder, next come the activists and grassroots folks. These groups, on the tiers of credibility, publicly debate and privately negotiate who best understands our problems.

The “winning” definitions and solutions — especially when they do not address complexities and contradiction — can spark the next crisis. In other words, it’s “blowback,” where the solution metastasizes and amplifies the initial problem.

We have collectively allowed the gutting of the social welfare state. We have allowed the disinvestment of programs for marginalized youth and communities. We have allowed unemployment, poverty and substandard housing to occur by policy. If there are “thugs,” we are surely them.

With the hindsight of history and hard-won rights, we should know that we cannot content ourselves with the comfort that our authoritarian-type leaders will make things right. It is vital that we accept the responsibility and resist giving in to anxiety, fear and hatred.

One place to start is to challenge and resist politicians and media elites who use racist crime discourse to gain the public’s consent.

Tamari Kitossa is an Associate Professor in Sociology at Brock University