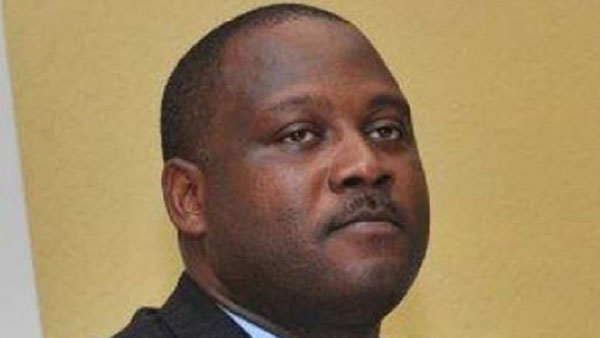 52-year-old Donville Inniss, is a former Minister of Commerce in Barbados.

NEW YORK, New York October 24, 2018 (CMC) – A United States Federal judge has set June 24, next year, as the date for the start of a trial against former Barbados government minister, Donville Inniss, who has pleaded not guilty to money laundering charges.

Judge Kiyo Matsumoto made the ruling as Inniss made his third court appearance, yesterday.

The 52-year-old former Minister of Commerce, who is represented by attorney-at-law, Garnett Sullivan, is a United States permanent resident, who was arrested on August 3 in Tampa, Florida, and charged with one count of conspiracy to launder money and two counts of money laundering.

The indictment alleges that in 2015 and 2016, the then-minister took part in a scheme to launder into the United States approximately US$36 000 in bribes that he received from high-level executives of a Barbadian insurance company, which was not named in the indictment.

The prosecutors allege that Inniss used his position as a government minister to help the insurance company secure two Barbados government contracts, and that he concealed the nature of the bribes by receiving them through a dental company and a bank, located in Elmont, New York, under the guise of payments for consulting services.

The indictment was sealed on March 15, a few weeks before Inniss and the then-ruling Democratic Labour Party (DLP) were booted out of office in the May 24 general election.

Sullivan said he was confident of victory, telling the Barbados-based on line publication, Barbados Today, that his client “has pleaded not guilty and will be maintaining his innocence”.

Sullivan said the evidence, turned over thus far by prosecutors, does not prove the charges, especially as it relates to the bribery, which allegedly occurred in Barbados.