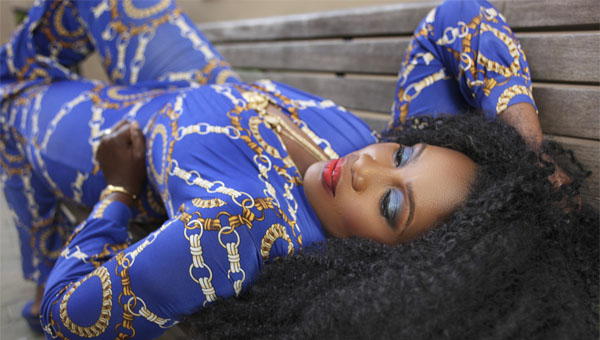 Jamaica-born fashionista and celebrity blogger, Diva Madonna Williams, is also the Founder and CEO of the Image Entertainment Distinction Awards.

Jamaican-Owned Fashion Store In New York A Magnet For Celebrities

“Carol Maraj shopping at our store got us a prominent feature on Page Six TV, the highly-rated, half-hour, daily show, which airs, nationally, here in the USA,” the elated entrepreneur shared.

“We were also mentioned, twice, on Page Six in the New York Post that features entertainment and celebrity news, each day, and a number of other mainstream publications. This is a very big deal for a newly-opened, Jamaican-owned store,” Williams added. 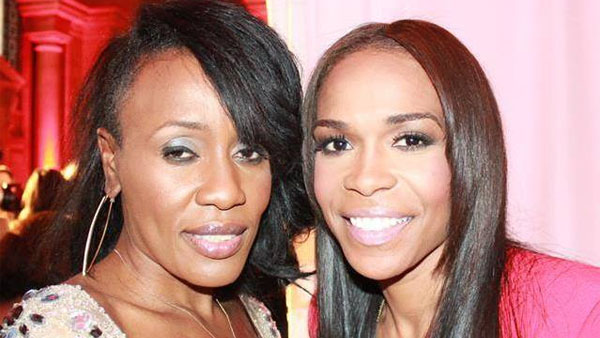 Paul, who was discovered by America’s Got Talent judge, Simon Cowell, was previously lead vocalist of pop group, “Worlds Apart”, that had 5 Top-30 UK singles, including “Heaven Must Be Missing An Angel”.

Williams is not new to the limelight. She is the Founder and CEO of the Image Entertainment Distinction Awards that took place at Kings Theatre in Brooklyn last year. The event was hosted by platinum-selling, reggae superstar, Shaggy, and included performances by R&B star, Melissa Morgan, Maxi Priest, reggae Queen, Marcia Griffiths and D’Angel. 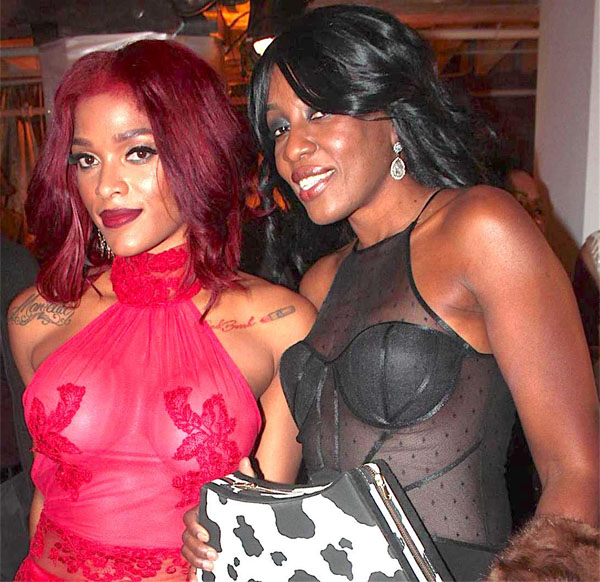 This Sunday, Williams and her Glamsense Divas Beauty Bar team will host the pre-catwalk show at the Blue and Bougie party, slated for the Radisson Hotel Ballroom in New Rochelle, New York.

“We have a short, but exciting, show planned for Blue & Bougie patrons that will include gorgeous models and eye-popping designs that will turn heads,” she explained.

Prior to the fashion segment, the New York-based Royal Khaoz band will keep patrons engaged, with a variety of original and traditional reggae songs, while DJs, Calli B, Madout and Icospyco, will entertain with the best in reggae, hip-hop and dancehall music.