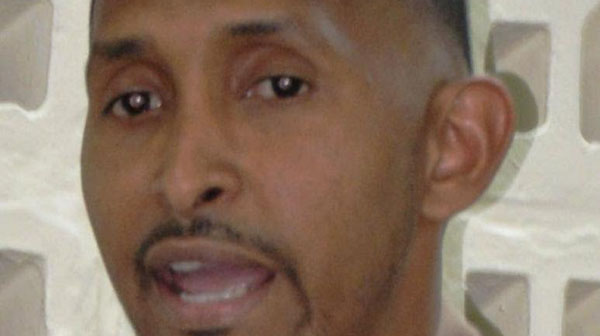 Clyde Elder, Secretary General of the Communication Workers Union (CWU), claims that the Telecommunication Services of Trinidad and Tobago (TSTT) is preparing to lay-off hundreds of workers.

He told reporters that the company has, within a one month period, sent three proposals, suggesting, on each occasion, a reduction in staff from 1,500 to between 700 and 900.

He said in its latest communication, November 12, the company attached a list of over 50 positions to be made redundant.

“It is clear to us, what they are looking to do, is to decimate the CWU, bust the union — and the government is intent on busting the unions,” he added.

Elder said while the company has indicated that there are people who are of “surplus requirement”, it has nonetheless refused “to give us a number and names, until we have completed discussions on the structure”.

He said he believes the action by the company is a government initiative that started off at the state-owned oil company, PETROTRIN, where thousands of workers were recently placed on the breadline.

“We expect it to continue at places like T&TEC (Trinidad and Tobago Electricity Company), the Port, and it is all in an effort by the government to silence loud, large, right-thinking, up-standing progressive unions”.

There has so far been no response from TSTT to the allegations made by the CWU.