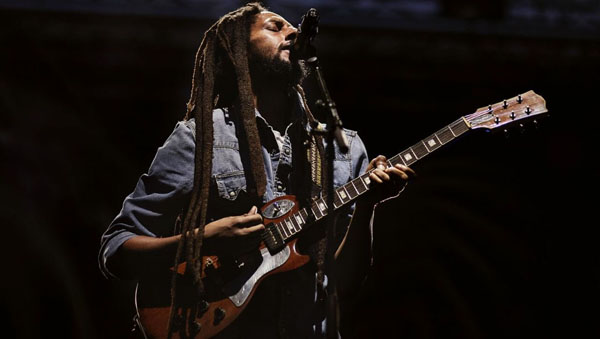 It has been close to a decade since GRAMMY award-nominated Julian Marley delivered his critically acclaimed “Awake” album. And since fans and music lovers have been clamoring for another musical offering, the reggae star has announced the January 25 release date of his fourth full-length-album “As I Am”.

Trodding on the footsteps of his iconic father, Bob Marley’s, message, of voicing the grievances of the downtrodden through the vibrations of music, Julian is inspired by life and spirituality.

While remaining true to his reggae roots, the crooner transcends musical genres — the latter self-evident in “As I Am”. 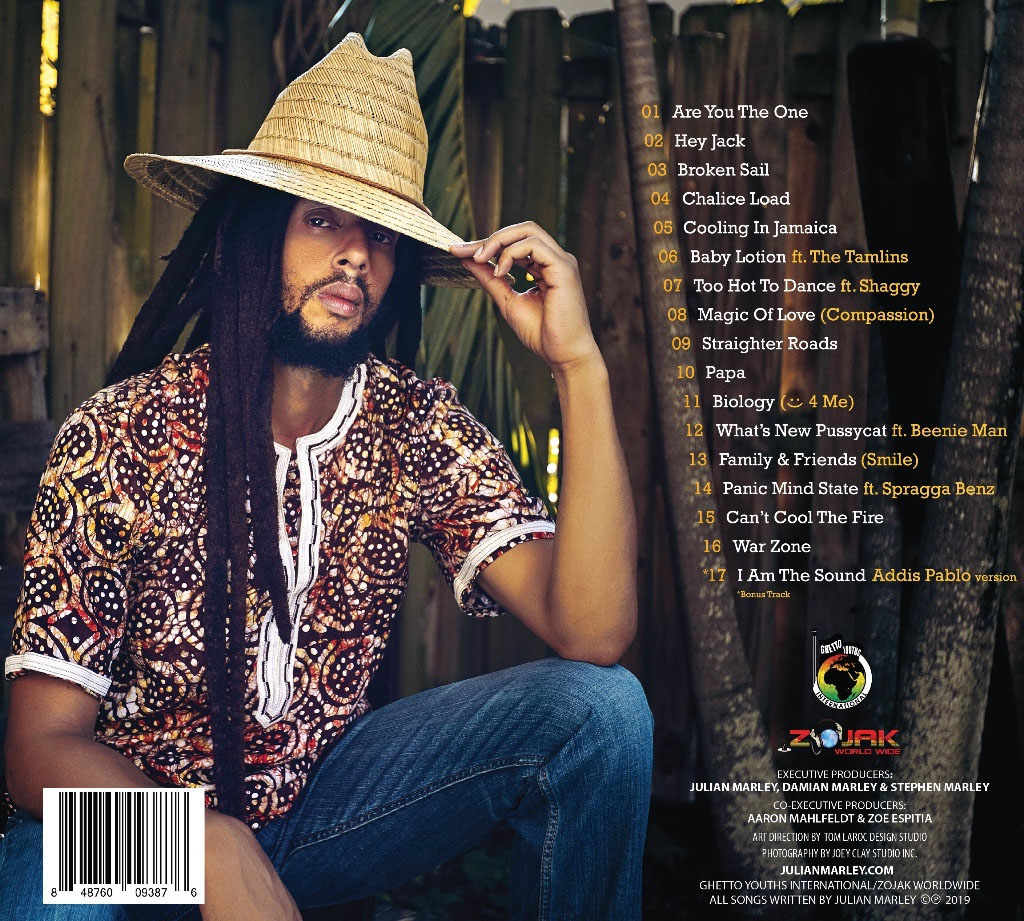 “This relationship is forged from an incredible production, consisting of all things Julian Marley. ‘As I Am’ spans a decade of history in the making. The album encompasses the fundamental principal of Roots Rock Reggae, which is fueled by love,” said Zojak World Wide, in a statement.

“The instrumental piece of this album includes key elements of Julian’s experiences, from England to Jamaica, over into the US. Fans will come away with the true foundation of Jamaican music as today’s pop culture. As Julian states very clearly ‘time is the master’.”

“As I Am” features collaborations with some of his equally successful GRAMMY counterparts such as: winner and 5-time nominated Shaggy; and winner, Beenie Man, among a host of other impressive artists.

Speaking on the album meaning and the long wait between projects, Julian explained, “The title means exactly what it says, ‘As I Am’. Each song is an expression from within, each feeling represents who I am. I was inspired by God, life, love, family, people and the social issues we live in today, and from ever since. Music is to gather the people under the umbrella of love and the love is in the music.”

“Time is the master, we’re always working on music, even though you don’t hear it. Music is a feeling and we don’t rush it. The public can expect something that’s not out there, a unique, album-tailored cut to uplift, charge up and feel good,” he added.

With the pre-order now available (smarturl.it/JulianMarley) music lovers and fans will get an insight into the album with its first instant-gratification track, “Straighter Roads”, on January 25.