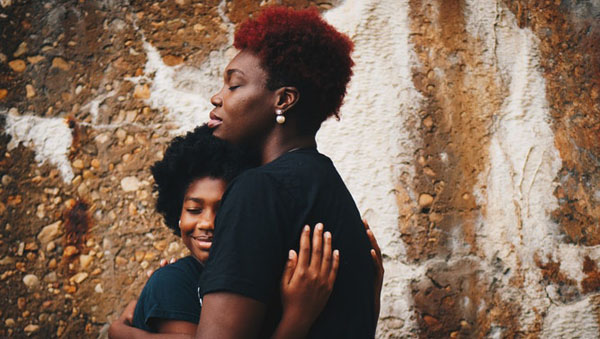 How Black Mothers — And Grandmothers — Destroy Their Daughters

Hardly a day passes that someone, struggling with the often conflicting rules of race, as well as curiosity, does not pose the following question: how come Black people are so screwed up?

Most people skirt around it, nonetheless, it does not matter if the approach is indirect or brutally inquisitive, with little concern of offending those from whom they are soliciting information, it rings the same way. The Black community, long regarded as a complicated map of dysfunction, is battling a silent issue — the treatment Black daughters receive at the hands of their Black mothers.

It remains a silent issue because, within the Black community, Black mothers are held to such high regard, that if anyone speaks out about mistreatment or abuse, they will be the ones who get harped on, for speaking the truth. It is known in the Black community how mothers destroy their daughters.

In fact, you can Google the topic and up pops an overflow of topics, discussing the relationship between Black mothers and their sons. Additionally, most newspaper articles are geared towards talking and emphasizing about how Black mothers are destroying their sons, but on the converse, never anyone talking about how they are destroying their daughters.

The disturbing and sad reality is that many Black women are oftentimes suppressed by their mothers, with negative and discouraging remarks. It could be either mother or grandmother, but either way, daughters are destroyed by their mothers in some way, shape or form, and just cast aside for their brothers. Apparently they are not seen as a priority, which fuels into how many Black women are dealing with emotional, mental, financial, and spiritual discord. 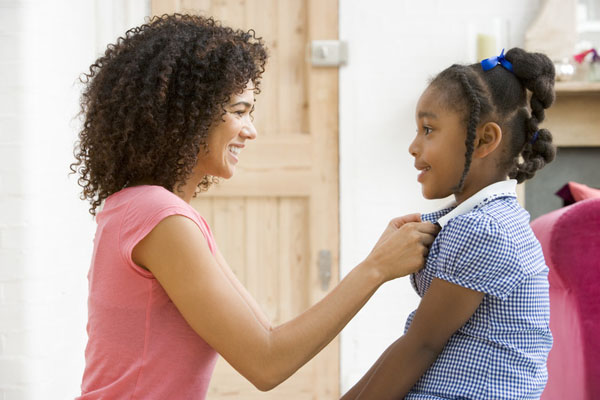 Many daughters and granddaughters are vulgarized for their career, marital and personal choices, and face a lot of hardship if they make choices that benefit them. Yes, daughters are the ones who do not have a lot of freedom to enjoy their lives, while everyone else is free to enjoy theirs. Somewhere mom and/or grandma are making it hard for that daughter or granddaughter to have a life. It is alright if her brother does what he wants, but she cannot, and if she attempts to do something that improves her life, it’s a big problem.

Viewing the level of singlehood of young Black women also points to how many of them have mothers and grandmothers, who discourage them from dating, or had an active hand in destroying their marriage or relationship. It is no guarded secret, but a well-known fact, that more than half of young Black women are, in fact, single and have never married. 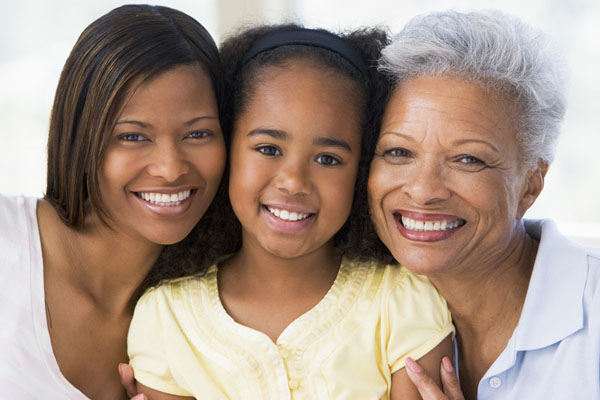 Yet science does not look into the sociological and psychological aspect, into why so many are, in fact, single, and those who deign to take the time to research, can literally look at what part a Black mother or grandmother played in that woman’s single status.

From a young age Black women are conditioned to learn basic skills in cooking, cleaning and housekeeping in preparation for marriage. Also the change in generational norms have also made it possible for many young Black women to have more choices in their lives, as to whether they further their education or get married and have families.

However, when daughters choose things that are beneficial to their lives it may not sit well with their mothers and grandmothers. The simple reason being, that they want them to live their lives, according to mother and grandma. 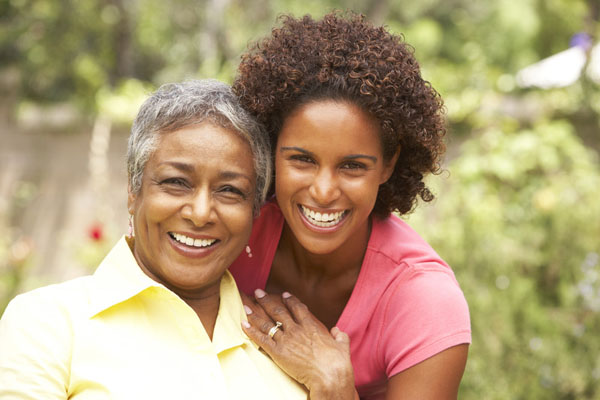 Not wanting to be the harbinger of doom and gloom, but many Black women fail to realize how their mothers and grandmothers are actually destroying them, from the inside out. The needy and oftentimes selfish behavior of many Black mothers and grandmothers is obvious, by how so many of them seem to look for reasons to keep their daughters on an emotional and psychologically short leash.

It is a war, in action, because so many women are having to leave home at an early age, merely to escape the psychological and emotional prison, in which they find themselves.

This may emanate from the fact that their mothers and grandmothers came from generations, where there was not much of a choice, with the only option being to marry and have babies. They did not have the choice of attending school or having a career. Such a situation could also spur jealousy and envy, where they wished that they had more options in their lives, but instead seem to find it easier to hold in check, their daughters and granddaughters from getting ahead in life.

The struggle of a Black woman is more about trying to increase her chances at opportunities that she has been discouraged from pursuing, because she is always engaged in dodging and ducking the negative remarks of her mother and/or grandmother. It gives the impression as if the young woman is not listening, is non-compliant and she will be presented to the family as being disobedient and a trouble-maker. 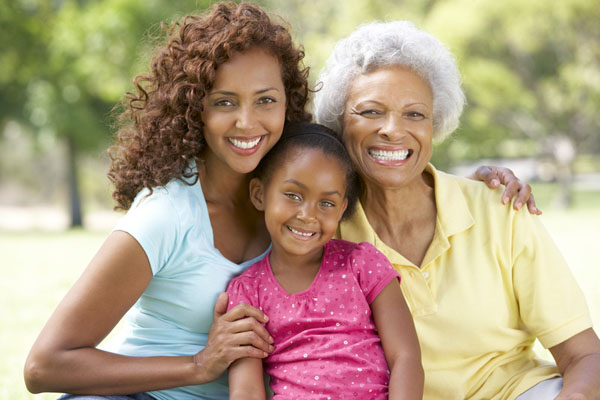 The behavior of mothers and grandmothers is an issue that needs to be openly addressed, instead of being swept under the rug.

Where does it leave a lot of young Black women,  who are struggling to get ahead, but are having instead, to put some distance between themselves and their mothers and grandmothers?

It is a much larger issue than many really think and if you think about it, a lot of this behavior is gradually conditioned into girls, growing up and when they become adults.

No longer can the issue remain at rest, the time has come for it to be addressed. When mothers, grandmothers and daughters unity maintain, then an entire community stands to gain.