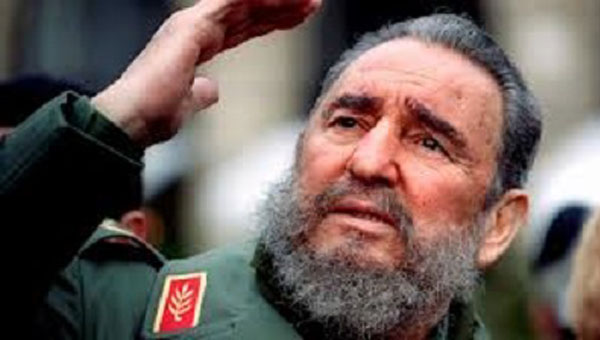 BELMOPAN, Belize, November 24, 2018 (CMC) – Belize marked the second anniversary of the death of Cuban leader, Fidel Castro, with Prime Minister, Dean Barrow, saying that “no one will ever forget the universalist stance of Cuba, under Fidel”.

Castro became president of the Caribbean country in 1959, after he led a group of revolutionaries that overthrew the Fulgencio Batista government.

Cuba and Belize established diplomatic relations in 1981, and Prime Minister Barrow told Parliament, yesterday, that Cuba, under Castro, had embarked on an “unrelenting campaign against apartheid” in South Africa.

He said Castro was always ready to “offer relief and aid, in times of natural disaster, and to send it to the opposite ends of the earth; the preparedness to sacrifice Cuban life and limbs in the cause of national liberation, especially in Africa”.

He said Cuba, under Castro, had also sent medical brigades “to the remotest of places, to combat disease and plague, such as Ebola”.

Deputy Opposition Leader, Cordel Hyde, described Castro as “arguably the godfather of our independence movement; the first of the Americas to recognize our right to self-determination ;and a central player in our march to independence”.

“We Belizeans will forever be indebted to the celestial giant that was Fidel Castro. We are, because of him; because of him, small people all over the world could have dreamt of freedom, justice and equality. Because of him, we prefer freedom in poverty to opulence in slavery,” Hyde added.