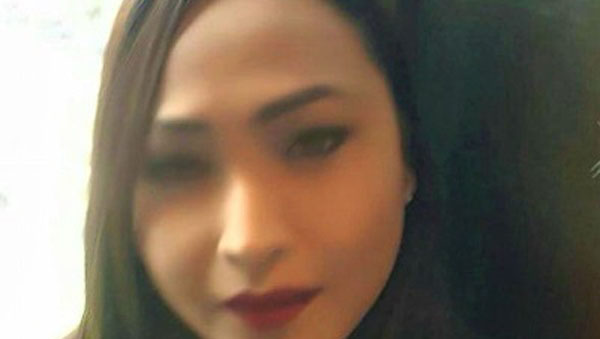 PORT OF SPAIN, Trinidad and Tobago, November 29, 2018 (CMC) – Police say they have detained two suspects, and rescued a senior employee, of the St. Augustine campus of the University of the West Indies (UWI), who was abducted on the compound of the university, yesterday afternoon.

A police statement said that Maria Dass, Commercialization Manager at the Office of Institutional Advancement and Internationalization, was rescued, unharmed, at a location at Caura, east of here.

“Officers have now arrested two suspects, one wearing a police jacket, although he is not a police officer, and the other was found wearing camouflage gear,” the statement said, quoting Griffith as saying that the Trinidad and Tobago Police Service (TTPS) “will spare no effort and do all that is required, within the law, to ensure the safety and security of all citizens”.

Earlier, the police said that Dass, who lives in Central Trinidad, was accosted by three men, who forced her into a vehicle, as she was about to enter her own vehicle, on the compound of the university, at 3.30 pm (local time).

Media reports said that the men, who kidnapped her, wore army and police uniforms, and that the kidnappers fired several gunshots to ward off people, who had attempted to stop the kidnapping.

Last month, several students protested the security situation at the campus, resulting in the arrest of two students and a promise by the university’s administration to improve the situation.