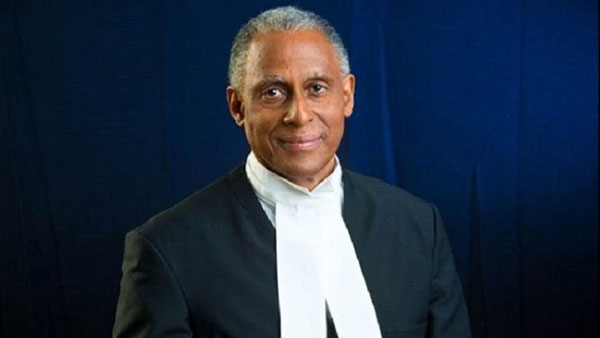 PORT OF SPAIN, Trinidad and Tobago, December 5, 2018 (CMC) – The Trinidad-based Caribbean Court of Justice (CCJ) said, today, it has, this year, delivered the highest number of judgements, in a calendar year, since it began its operations in 2005.

The CCJ, which was established in 2001, to replace the London-based Privy Council as the regional final court, said that it had issued 34 judgments and reasons for decisions, in 2018.

“Throughout that period, the CCJ also heard 28 new matters in both its Original and its Appellate Jurisdictions,” the CCJ said, noting that this court term ends, on Monday, December 17.

It added that its last hearing for the year was, today, involving a case from Barbados, where Renaldo Alleyne, who was convicted of manslaughter, after six young women died, when the Campus Trendz Mall was firebombed, during a robbery in 2010, is appealing the six concurrent life sentences, imposed by the court in Barbados.

The CCJ said that it is also preparing for the staging of its fifth Biennial Conference, to be held in Jamaica, from December 13, in partnership with the General Legal Council.

The conference is being presented with the support of the Judicial Reform and Institutional Strengthening (JURIST) Project, the Caribbean Development Bank, CaribExport and Scotiabank Jamaica and will feature over 50 international and local speakers.

“During the conference, the Jurist Project will be launching a Criminal Bench Book for Magistrates and Parish Court Judges. The Bench Book provides guidelines, based on best practices gleaned from courts and judicial officers throughout the region. The Bench Book will be an excellent resource document for judges and magistrates and will provide a template for judiciaries to adapt for their unique situations,” the CCJ noted.

The CCJ said it is also preparing to launch its second Strategic Plan, early next year, and that the new plan will cover the period 2019 to 2023.